Pope Francis On The Dangers Of Remaining In The State Of Original Sin!

Homosexuals Get HIV So Why Does The CDC Label Them As MSM??? 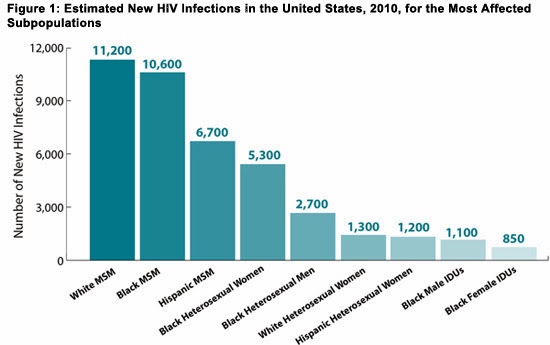 What does MSM mean???

I thought Homosexuals got HIV? So Why label homos as MSM?

Non-Baptised Homosexual Yale Professor Arrested Over Domestic Dispute With His Husband Ends Up Dead In Jail! 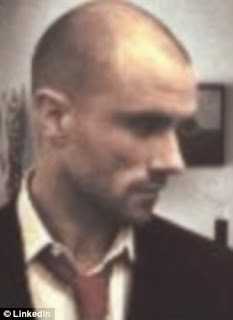 How many nasty little comments were made against the Roman Catholic Faith during his lectures?

Homosexual and ardent defender of homosexual marriage made quite a few snide remarks against religion - guaranteed......oops....maybe I better read some more about the homosexual assistant professor of English at Yale before I make a rash judgment........yea....maybe.....

My research and teaching focus primarily on British and American modernist literature and sexuality studies. I’m currently interested in the questions that aesthetic and sexual feeling present for literary historiography. My first book project explores how British and American modernist writers co-opt the evolutionary precepts of degeneration theory to depict queer feeling as natural: material but nonetheless subject to change. My next book project will examine how British and American writers throughout the twentieth century use aesthetics like the mythical method and magic realism to create queer mythologies that depict the construction of transhistorical and transnational queer communities. This is what took place the two homosexual men got in a tiff and the cops were called and the homosexual professor ended up in jail.

Here is the story:


“On 23 November, 2013 at 5:15 PM, Police received a complaint of a domestic dispute. The caller said her brother was one of the parties involved and that there was a protective order in place.

“Once there, Officers spoke with [See’s husband]. He said despite knowing about the protective order, he went to his home to retrieve his belongings. He said the home is lived in by his husband, Samuel See, 34, of New Haven. He said he spent about two and a half hours there before Police arrived. The protective order was verified and [See’s husband] was charged with violating it.

“As See was led to a Police car, he yelled to one of the arresting Officers, ‘I will kill you… I will destroy you.’

“Officers summoned EMS to evaluate a cut above See’s eye. An ambulance responded and transported him to Yale - New Haven Hospital where his injury was treated. He was released to Police custody and taken to the detention facility.

“See was charged with violating a protective order, interfering with Police and threatening in the second degree.

“The University community is deeply saddened to learn of the death of Samuel See. Our condolences go out to his family, faculty colleagues, and students, and his friends at Yale and elsewhere. We encourage anyone at Yale who needs comfort and support at this time of loss to reach out to friends in the community or to University resources that are available for consultation and counseling (University Chaplain, Yale Mental Health and Counseling for students, and Magellan Health Services for staff). Mr. See was an assistant professor of English and American Studies who had been on leave during the current semester.” New Haven Independent Read More >>>>>>

The paper describes how the homosexual husband reacted on his husband's death:

“all broken up. He was a wreck, really upset.”

This is how the world views a homosexual professor:


See was ‘a brilliant and generous colleague,’ says English professor Amy Hungerford. She stresses ‘what his students said about him: he was totally dedicated, really kind, and gave his all to his teaching.’ See was on leave from the university this fall, which seems to have been arranged in haste: he was scheduled to teach classes this semester on Gertrude Stein and on “Queer Mythologies,” according to the Blue Book course catalogue. On September 18, he was arrested on misdemeanor charges of assault and breach of peace. A Yale spokesman didn’t answer a question about the reasons for See’s leave.”

As for Baptism? Probably... but really doesn't matter at this point considering he lead a life of debauchery... no.. the professor hated God and hated the Roman Catholic Church as any of his snickering students will one day testify.....at the general judgement.....but none of them will be snickering then. 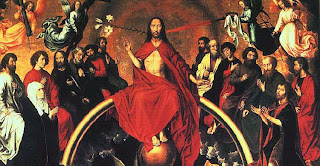 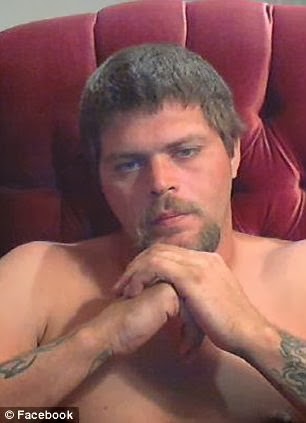 Shirtless hick and mom arrested for involvement in 2009 cross burning incident. Dinkle a one time Grand Cyclops of the KKK was indicted on five counts by the grand jury, including obstruction of justice. His mother, Pamela Morris, a former secretary for the local KKK was also indicted on perjury charges for lying to the grand jury about the incident. Raw Story More>>>>>

Here's a picture of his 45? year old tattooed mother: 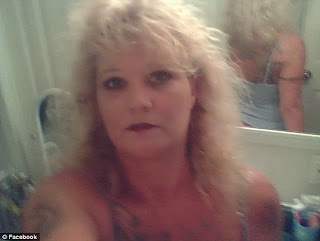 Neither one are baptised and neither one make an attempt to cooperate with God's grace and both face jail time.