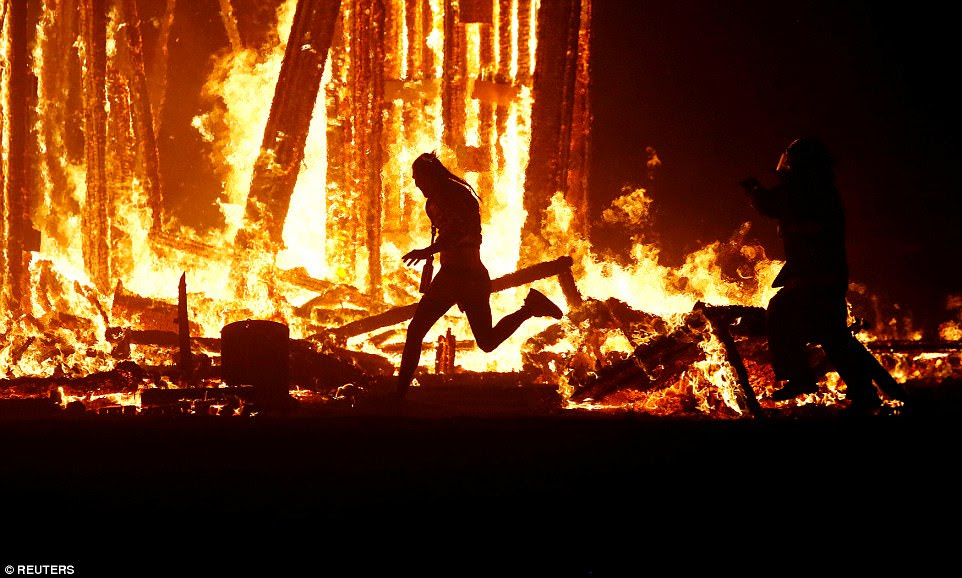 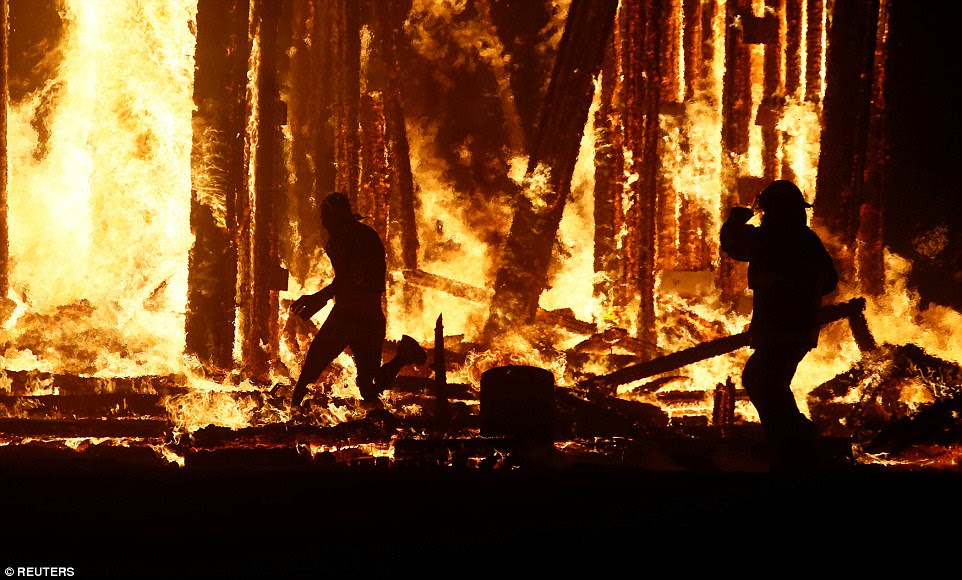 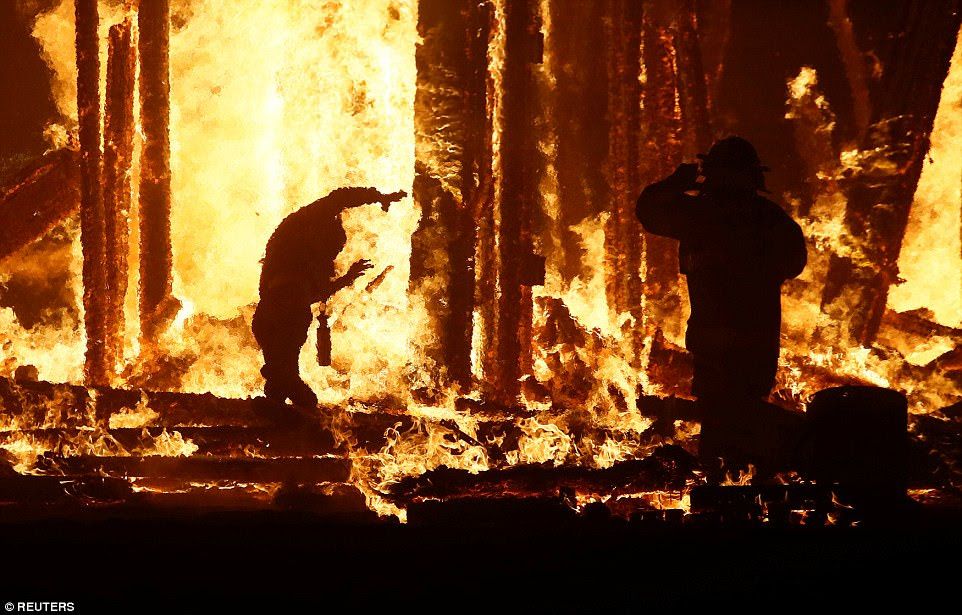 Emergency services bravely tried to rescue a festival-goer who ran straight into the Burning Man during Nevada's famous arts and music festival. Approximately 70,000 people from all over the world have gathered for the annual Burning Man festival, which is taking place in the Black Rock Desert. But crowds were horrified when one reveller made a beeline for the giant wooden effigy and was engulfed by the flames. He had to dodge a number of rangers and law enforcement personnel in order to reach the fire, which stretches approximately 50 feet into the air. It is not yet known if the man died as a result of the shocking incident. Daily Mail>>>>>> 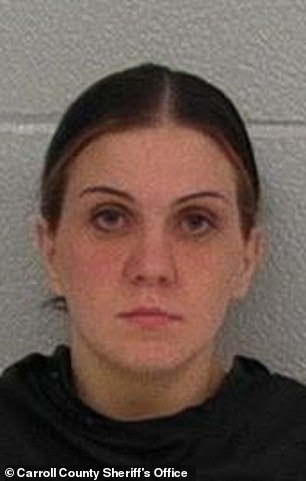 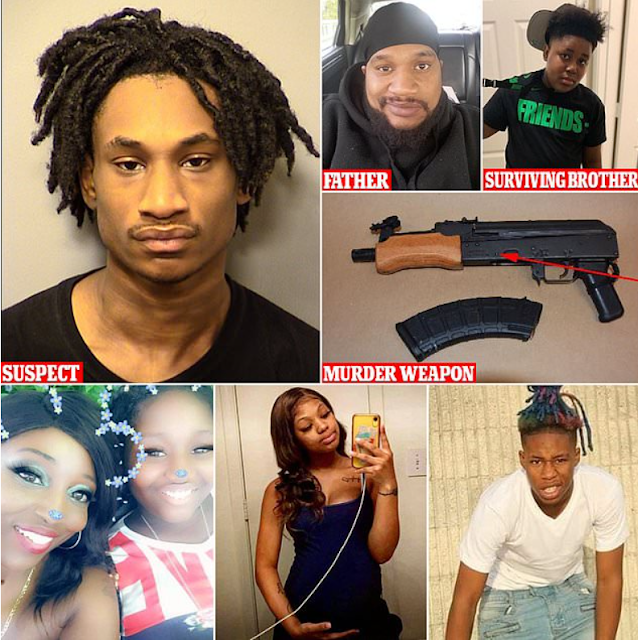 “The true faith to the Lord having been forgotten, each individual will want to be on his own and be superior to people of same identity, they will abolish civil rights as well as ecclesiastical, all order and all justice would be trampled underfoot and only homicides, hate, jealousy, lies and dissension would be seen without love for country or family. Our Lady of La Salette 19 Sept. 1846 (Published by Mélanie 1879)  God will allow the old serpent to cause divisions among those who reign in every society and in every family. Physical and moral agonies will be suffered. God will abandon mankind to itself and will send punishments which will follow one after the other for more than thirty-five years. Our Lady of La Salette 19 Sept. 1846 (Published by Mélanie 1879)  Boy, 17, charged with murdering four family members and a pregnant woman as it's revealed he 'chased and shot his 15-year-old brother as he begged for his life' and his father's final words were: 'I'm