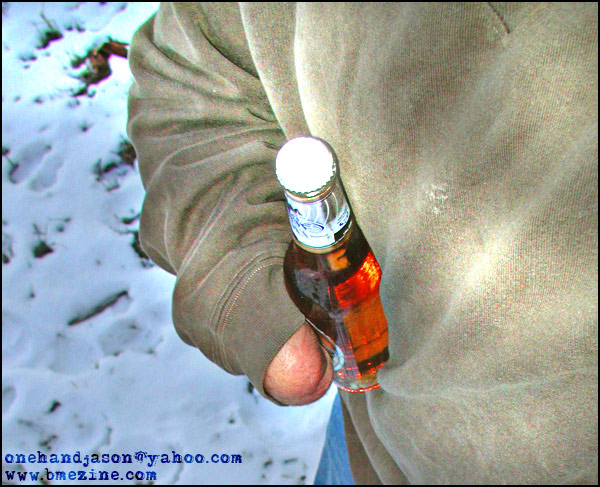 Voices will be heard in the air. Men will beat their heads against walls, call for their death, and on another side death will be their torment  Our Lady of La Salette 19 Sept. 1846 (Published by Mélanie 1879)

Be not emulous of evildoers: nor envy them that work iniquity.

Thou didst play abroad in the street, and in the Kings privy chamber, & sentence of death was given against thee. The only begotten Son of God heard it, and he went forth, putting off his Diadem, clothed in sackcloth, wearing a Crown of thorns upon his head, barefooted, bleeding, weeping, & crying out that his poor servant was condemned.  Thou seest him come forth, thou askest the cause, & hearest it. What wilt thou do? wilt thou still play, and contemn his tears? or rather wilt thou not follow him, and weep with him, and esteem the greatness of thy danger by the consideration of the remedy? Fr. Francois Coster 1616

Becoming disabled by choice, not chance: ‘Transabled’ people feel like impostors in their fully working bodies

OTTAWA — When he cut off his right arm with a “very sharp power tool,” a man who now calls himself One Hand Jason let everyone believe it was an accident. But he had for months tried different means of cutting and crushing the limb that never quite felt like his own, training himself on first aid so he wouldn’t bleed to death, even practicing on animal parts sourced from a butcher. “My goal was to get the job done with no hope of reconstruction or re-attachment, and I wanted some method that I could actually bring myself to do,” he told the body modification website ModBlog. National Post Read More>>>>>