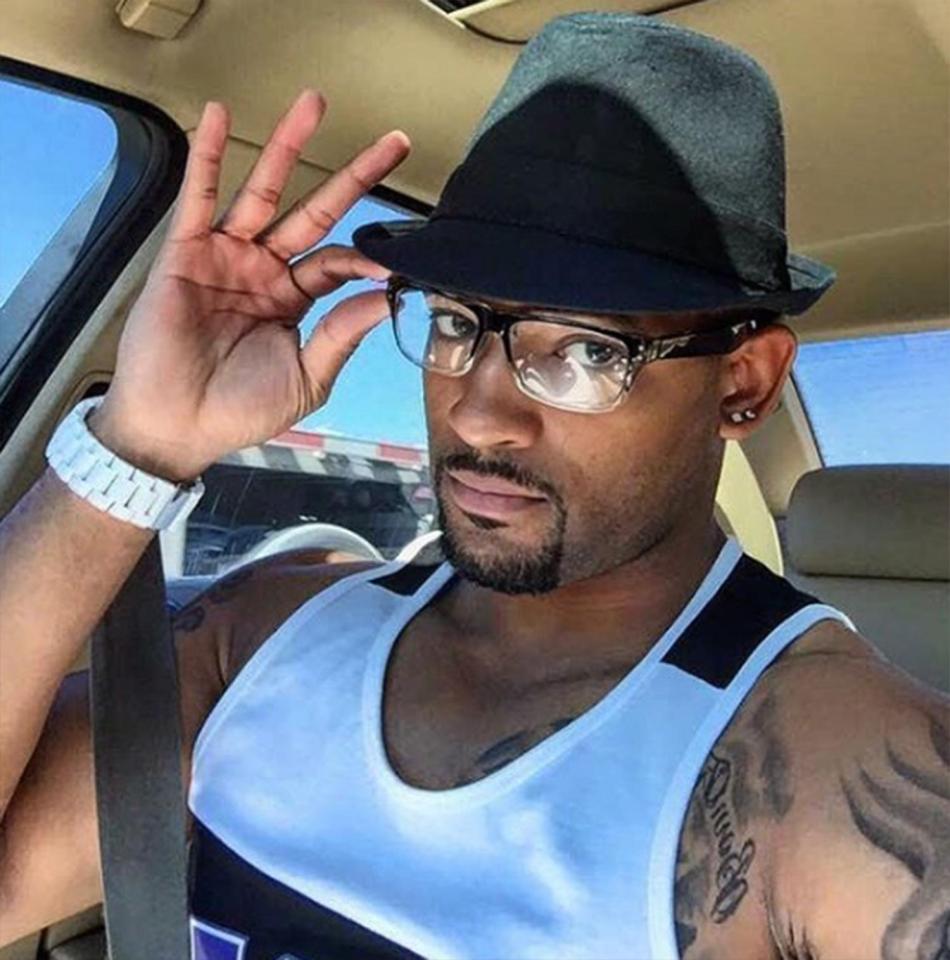 NORTH HOLLYWOOD (CBSLA.com) — An aspiring 33-year-old actor from Texas broadcast his suicide on Facebook Live earlier this week, just days after being arrested on suspicion of sexual assault. Frederick Jay Bowdy told followers watching via live-stream that he was going to kill himself, prompting an out-of-state family member to call the Los Angeles Police Department about 5:30 a.m. Monday, police Sgt. Tiffany Ljubetic told the Los Angeles Times. Police tried to reach Bowdy, who was in a car near Cumpston Street and Fulcher Avenue, but he killed himself before officers could make contact with him, she said. Users on Facebook who viewed the video expressed shock and sadness, and some wondered if it was a hoax since Bowdy was an actor. The video was later removed by Facebook, according to the company. The Los Angeles County coroner’s office was expected to rule on the cause of death this week, but Lt. Larry Dietz confirmed Bowdy’s death appeared to be a suicide. Bowdy was arrested Thursday morning in Santa Clarita on suspicion of sexual assault. He was released Friday after posting $100,000 bail, according to the Los Angeles County Sheriff’s Department, but had not yet been charged with a crime. Source