Do You Guys Accept EBT Stamps? Jaylen Purge, 18, Tip Jar Thief Dies In Pond After Trying To Get Away From Cops! 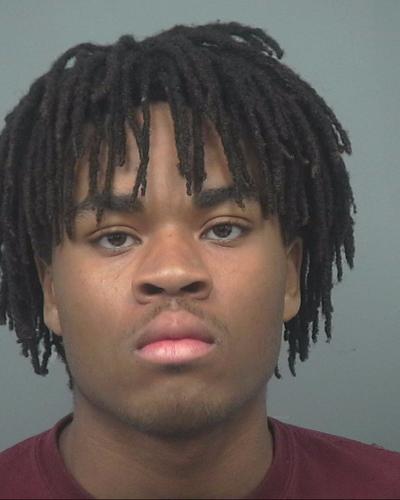 Facebook suspect who crashed into a pond Sunday night. They told Channel 2 Action News the suspect robbed Italian Pie, a restaurant on Beaver Ruin Road. Police tried to stop the suspect off Steve Reynolds Boulevard and found the car in the water. he suspect has been identified as Jaylen Purge, 18. Channel 2's Rikki Klaus spoke to a worker who ran after him, putting himself in danger. "He drove away so fast, he almost ran over me," he said. Minutes later, police said Purge died in a pond trying to get away.Klaus obtained surveillance video from the Lilburn restaurant showed Purge entering the store. It was around 6 p.m. Sunday. Owner Juan Angeles was behind the counter. “So this guy came, right, and I asked him, 'How may I help you sir?' He’s like, 'Do you guys accept EBT stamps?' I said, 'No, sorry sir.' He said, 'How about your tips?' He took the tip jar, and he runs away. I tried to chase him, to stop him, and he drove away like so fast, he almost ran over me,” Angeles said. Source
at January 02, 2019