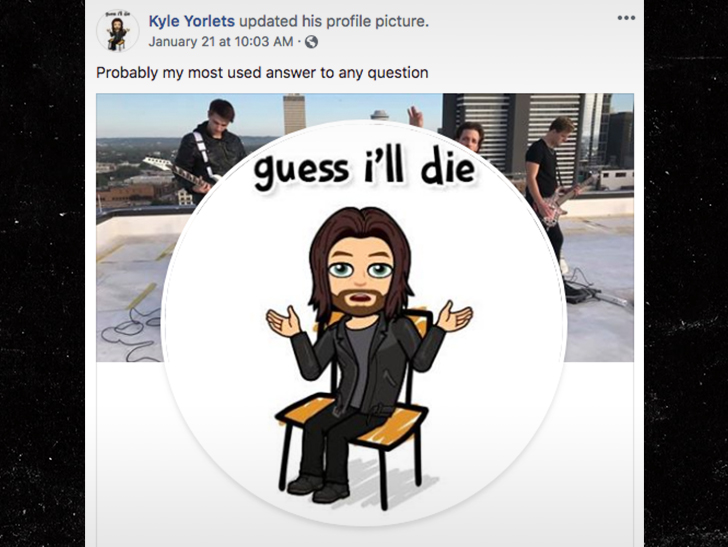 Gang of children as young as 12 shot dead singer in cold blood when he refused to hand over the keys to his truck, police reveal as hundreds of fans pay tribute to victim

Hundreds of fans have paid tribute to a 24-year-old musician gunned down behind his Nashville home in what is believed to have been a robbery-gone-awry. Five underage suspects were arrested Friday and charged with criminal homicide for the murder of Kyle Yorlets, a graduate of Belmont University who worked as a bartender at a Nashville restaurant and sang in the pop-rock band Carverton. Three of the five suspects arrested Friday in connection with Yorlets' murder were named by police as Roniyah McKnight, 14, Decorrius Wright, 16, and Diamond Lewis, 15. The names of the two youngest suspects, a 12-year-old girl and 13-year-old boy, have been withheld because of their age According to the Metropolitan Nashville Police, the five kids were in a stolen Chevrolet Colorado pickup truck in the alley that runs behind Yorlets' house in the 32000 block of Torbertt Street when they spotted him outside on Thursday afternoon. The minors allegedly accosted the man, took his wallet and demanded the keys to his car, which he refused to hand over, prompting the suspects to open fire on him, police stated. The mortally-wounded victim managed to make it inside his home, where he was found by one of his roommates at 3pm. Source 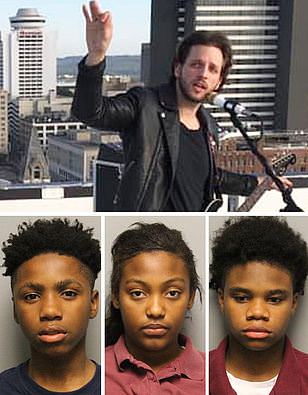