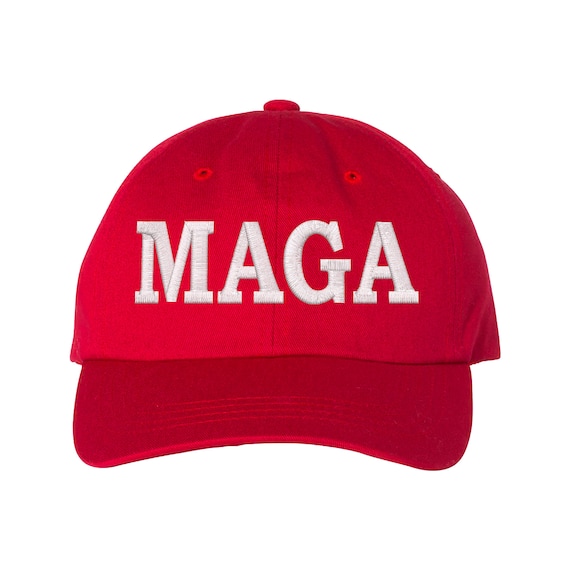 Plane Forced To Make An Emergency Landing After Angry Cat Attacks The Pilots....

A Tarco Airlines Boeing 737 was forced to return to Khartoum Airport after an angry cat attacked the pilots. The aircraft was operating a passenger flight from Khartoum International Airport, Sudan, to Doha Hamad International Airport, Qatar. However, after around 30 minutes of the takeoff, the angry cat got into the cockpit and started attacking the pilots. The crew members tried to control the ferocious cat but failed to do so, and the pilots decided to return for an emergency landing. The aircraft was parked at a hangar in the Khartoum airport the night before the flight, and it is being assumed that the cat sneaked into the aircraft in that hangar. Source 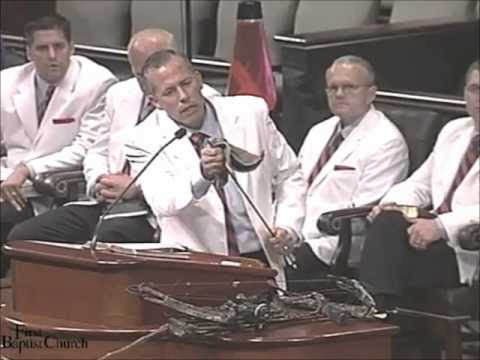 Then This..... MARCH 2013 The Five Most Revolting Details from the Evidence in the Jack Schaap Case 1) Schaap kissing the victim during counseling. “When I asked you if it was wrong, you said, ‘No,’” the girl said in a statement. “You told me that I was sent to you from God; I was his gift to you.” 2) Schaap’s claim that Christ wanted the two to be together. The two spoke on the phone or texted each other more than 600 times, according to prosecutors. In one transcript, a text from Schaap reads: “Yesterday was ‘off-the-charts!’ :)))”. Another read, in part, “[this] is exactly what Christ desires for us. He wants us to marry + become eternal lovers!” 3) Schaap’s cover stories for his numerous rendezvous with the teen. One, for his trips to an Illinois forest preserve, was that he needed to “spend time with God walking and praying.” To explain his taking the girl alone to his Michigan cabin, he told his assistant that he needed to spend extended periods of time alone with the girl to 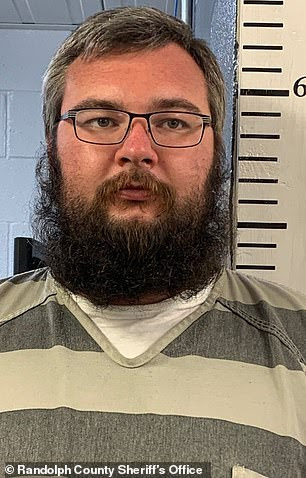 Arkansas Farmer Quake Lewellyn, 28, Mowed Down Jogger Then Raped Her: 'I Tried Messing With Her Corpse, Then Went Home, Ate Dinner, And Tried To Forget'

' I tried messing with her corpse, then went home, ate dinner, and tried to forget': Farmer tells mental health examiners how he 'mowed down jogger, 26, then raped and dumped her body' as he's found fit to stand trial and faces death penalty  A farmer who is accused of murdering a jogger, 25, before raping and dumping her body and trying to 'forget about it' has been declared fit to stand trial after undergoing a mental forensic examination. Quake Lewellyn, 28, could face the death penalty if he is convicted of the charges against him, which include capital murder, kidnapping, rape and abuse of corpse. Jogger Sydney Sutherland's body was found dumped in Newport in rural Arkansas in late September last year after she went missing on August 19.Lewellyn underwent a mental forensic exam in early January after a court ordered the review. Licensed forensic psychologist Lacey Willett found the 28-year-old is fit to stand trial, Fox 16 reported. Included 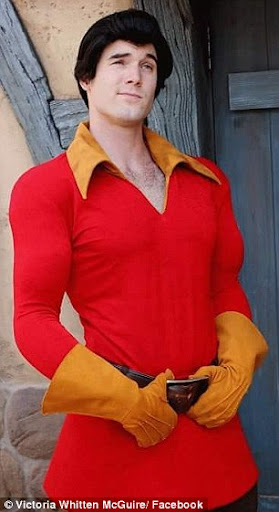 Drunken Devon Staples, 22, Dies After Launching Fireworks From The Top Of His Head!

Fourth of July reveler is killed launching a firework off his HEAD: Tragic scenes in Maine as ex-Disney dies in front of brother A man celebrating the Fourth of July died when he tried to launch a firework off the top of his head, Maine State Police say. Twenty-two-year-old Devon Staples of Calais had been setting off fireworks with friends on Saturday night in the backyard of a friend's home, according to Stephen McCausland, a spokesman for the Maine Department of Public Safety. He says Staples placed a fireworks mortar tube on his head and set it off, injuring his head. He died instantly. Daily Mail Read More>>>>>> 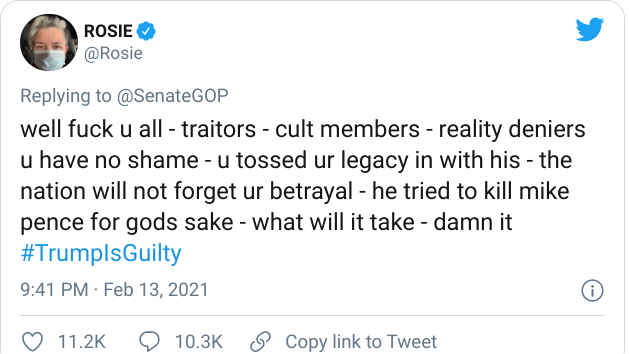