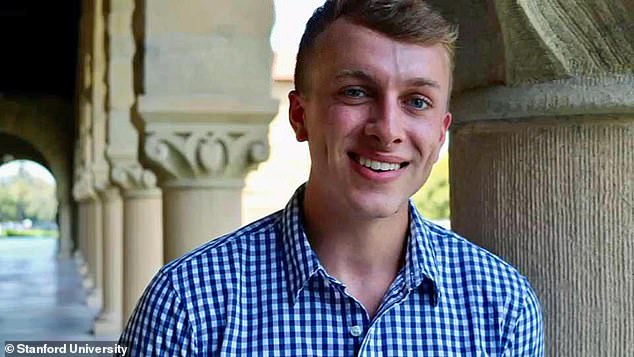 Stanford admissions officer, 26, 'stabbed a woman multiple times in drug-fueled rage while they were experimenting with LSD'

An assistant director of admissions at Stanford University has been arrested for allegedly stabbing a woman multiple times while they were high on LSD. James Shirvell, 26, was booked into San Francisco County Jail on Sunday on charges of attempted murder, assault with a deadly weapon and domestic violence, indicating that the victim was a partner or family member. He is being held on $1million bond. Shirvell and the woman were experimenting with the potent hallucinogenic drug LSD at a house in the Potrero Hill neighborhood over the weekend when he stabbed her repeatedly, according to NBC sources. The woman's condition is unknown, and she has not been named as she is a suspected victim of domestic violence. Shirvell grew up in Mystic, Connecticut, and graduated from Yale University in 2014, according to his social media pages. He joined the Stanford University Admissions' office in the fall of 2016 and is currently one of six assistant directors, overseeing applications from Los Angeles, China, Philippines, Thailand and Vietnam. His name was removed from the admissions' office website after his arrest, according to Stanford's student paper The Daily. 'The university only learned of the arrest [Tuesday] afternoon and we continue to gather information,' Stanford spokesperson EJ Miranda told The Daily. Source 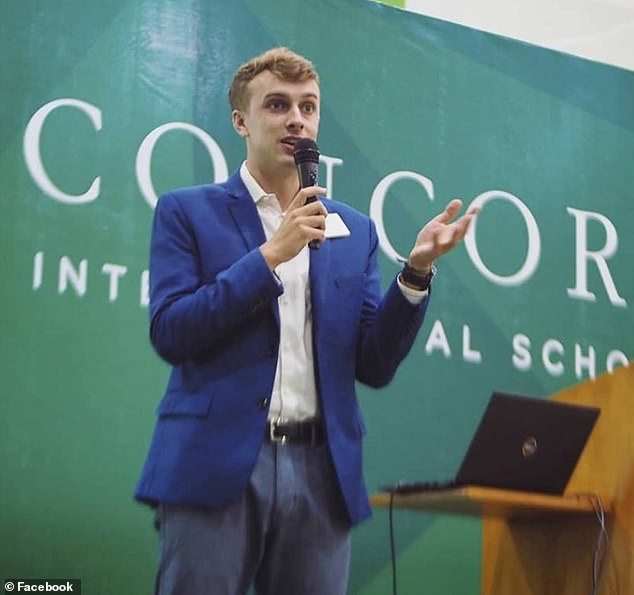