Quarantine Murder Epidemic Update #3: John Cory Newell, 24, is Arrested For 'Beating A Pregnant Woman Because He Thought She Had Coronavirus' 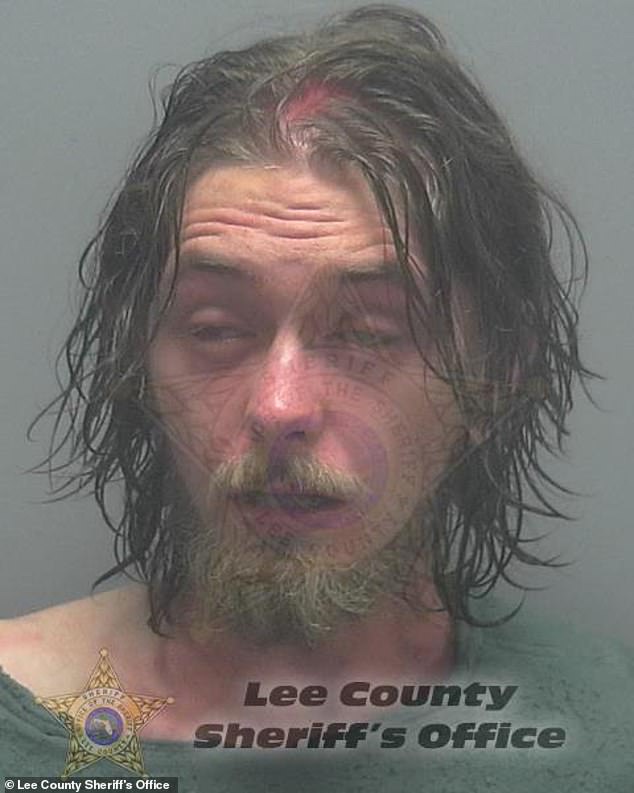 Took place on the street and no death...still considered one of the Quarantine Murder Epidemic stats.

Florida man, 24, is arrested for 'beating a pregnant woman because he thought she had coronavirus'

A Florida man was arrested after police said they walked in on him strangling a 6-month pregnant woman whom he later claimed he thought had the coronavirus.   John Cory Newell, 24, was charged with aggravated battery after he was arrested by  the Cape Coral Police late Tuesday.  Newell, a resident of Fort Meyers, was held on $15,000 bond at the Lee County Jail after his arrest at an apartment complex where the brutal attack took place, police said. It was Newell's third arrest in Lee County, WBBH reports.  According to his arrest report, Cape Coral officers responded to a local apartment complex just after 11pm where they said they heard a woman's screams and walked in on Newell strangling the victim.   Source