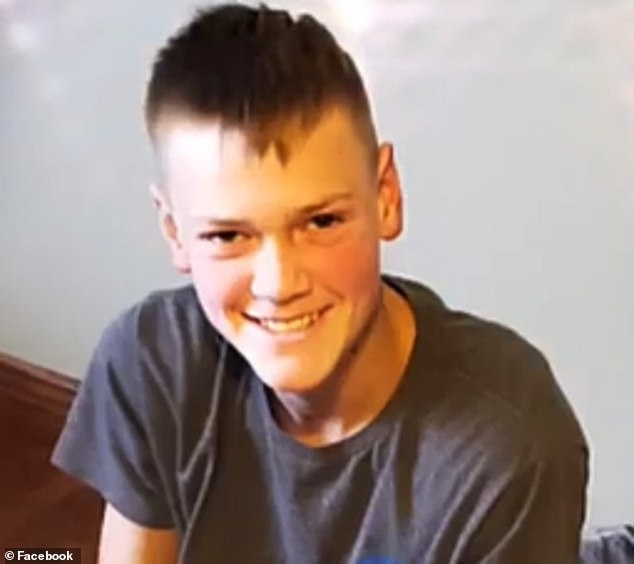 'They were cooking METH': Fire at home of career criminal dad and son, 13, who was driving pickup that crashed into USW golf team's van, was sparked 'when an occupant was cooking up drugs' - NOT by the teen 'making eggs on the stove'
The October fire at the house of Heinrich Siemens, the Texas man whose 13-year-old son Ricky crashed into a bus filled with USW golfers on Tuesday, was likely sparked when an occupant cooked meth, DailyMail.com can reveal. When emergency services responded to reports of a fire the family's home on U.S. 180 East in Seminole around 3:18pm on October 24, 2021, an unnamed occupant told first responders that 'they were cooking meth,' according to a fire report obtained by DailyMail.com from the Gaines County Sheriff's Department. A later dispatcher's note calls the fire scene a 'possible meth house.' Aganetha Siemsens, a family friend who is not related to the victims, had told DailyMail.com on Thursday that the family's home burnt down after 'the 13-year-old made some eggs and forgot about it' just before Christmas last year. 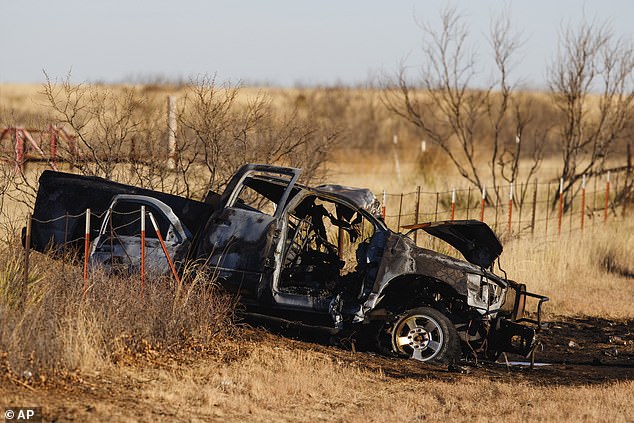 Agatha Siemens, Heinrich's wife and the mother of his son Ricky, lodged the initial 911 call to police and told emergency services that the fire had started on the stove. The family had lived in the home for a decade, according to WPXI. The community of Seminole, a rural town of about 7,500, rallied around the Siemens at the time. Although they were physically unscathed, Agatha wrote on her Facebook page that they had 'lost everything' in the blaze, including one of their family dogs. It is unclear whether charges were pressed against Heinrich Siemens or any other members of the household. DailyMail.com reached out to the Gaines County Sheriff's Department for clarification. Ricky was driving the pickup truck that veered into a van on Highway 115 in Midland, Texas, earlier this week and caused a fiery crash, killing himself, his father and the seven occupants of the van: six University of Southwest golf players and their coach. Heinrich, a Mennonite father-of-five, was facing two criminal charges that could have landed him in prison because of his previous criminal history at the time of his death and already had a laundry list of criminal charges and convictions stemming back as far as 2004, according to additional documents procured by DailyMail.com from the Gaines County Sheriff's Department. Source 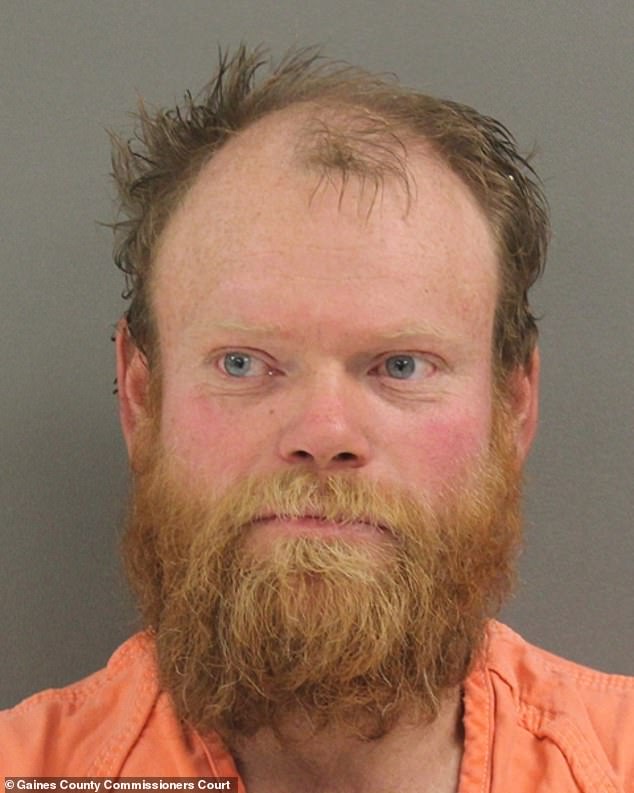