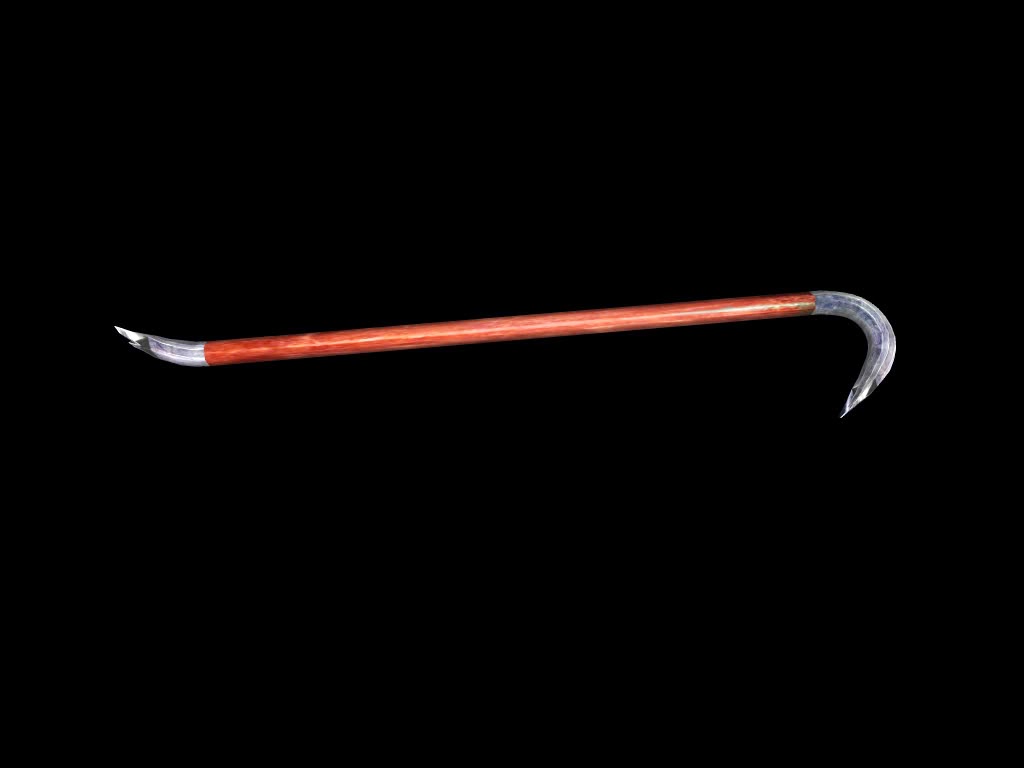 A crazed homeless teen who mercilessly beat a young girl and her father inside a California Walmart with a crowbar screamed that the child deserved the attack. Maria Garate, 18, walked into the San Jose store just before 11.00 a.m. Tuesday and bashed the girl in the head with the crowbar before her father intervened and was also attacked, authorities said. The young girl’s injuries are not believed to be life-threatening, store employees told KBCW, but Garate has been charged with assault with a deadly weapon. Garate is said by police to have walked into the Walmart with a crowbar and approached the father and daughter browsing the purse section without warning. She then whacked the four-year-old girl and then her father as he stepped in to protect her during the frenzied attack, said cops. ‘The female entered the store and, for no apparent reason, she drew a crowbar that she had carried from her person and struck the child at least twice in the head causing pretty serious injuries,’ A San Jose Police spokesperson told the station. Employees were eventually able to subdue the teen until police arrived, but said she writhed around on the ground and screamed the four-year-old ‘deserved it.’ Daily Mail Read More>>>>>>