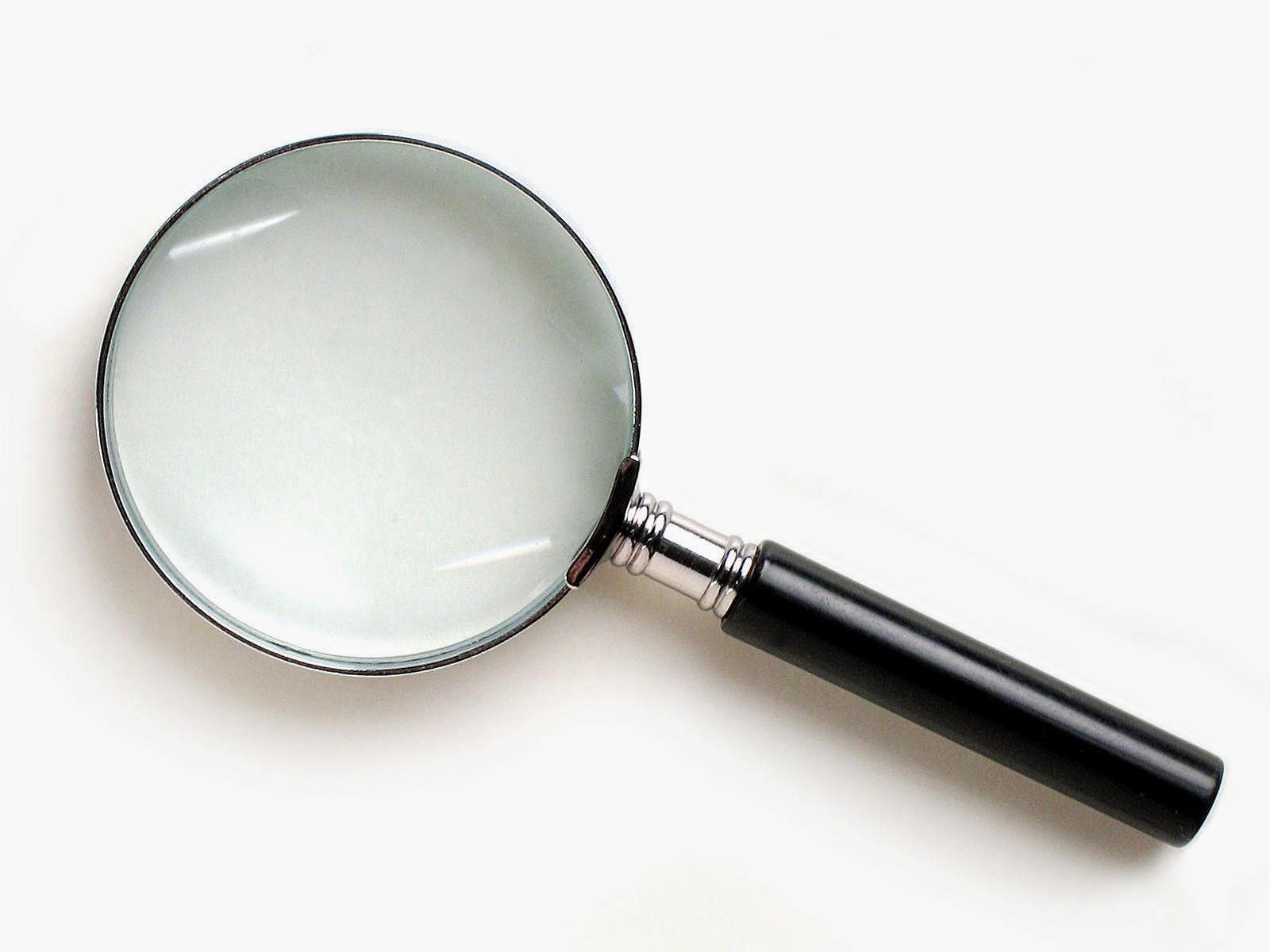 A vain Malaysian man who ordered a penis enlarger online was stunned when the device was delivered - a magnifying glass! To add insult to injury the magnifying glass came with an instruction that would at least prevent the man from causing injury to himself. It read: Do Not Use in Sunlight. The victim of an elaborate scam, which cost him the equivalent of £100 for a £5 magnifyer has been named only as Ong, the chairman of Malaysia's customer complaints bureau, Mr Seri Michael Chong, told The Star newspaper. 'As you can imagine, he is feeling rather disgruntled,' said Mr Chong. The deflated and embarrassed customer has not come forward to reveal who he ordered the penis enlarger from. 'The unfortunate gentleman is just one of many who have fallen victims to these kind of misleading scams,' Mr Chong said. 'Men and women are equally vulnerable to these scams. Three people lost a total of more than £15,000 to these scams this year alone.' Daily Mail Read More>>>>>
at June 04, 2014