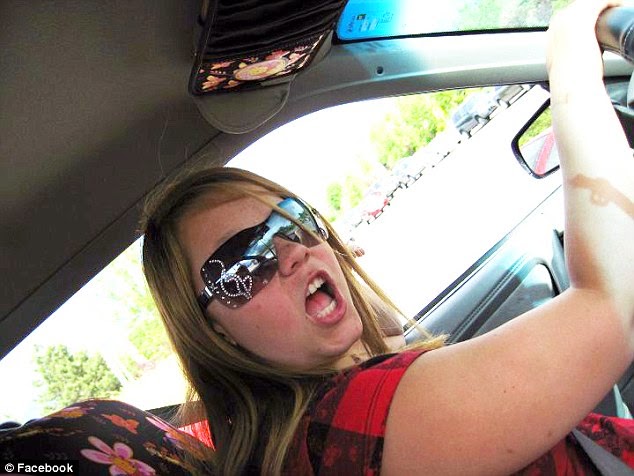 Get Ready To Party & Give Birth & Party!!

A Utah woman accused of dumping her newborn in the trash in an attempt to hide her pregnancy from her parents has been charged with attempted murder, Salt Lake County Attorney Sim Gill said Friday - and a batch of photos reveal she may have been partying while expecting. Alicia Marie Englert, 23, deliberately tried to kill the baby by depriving her of food and medical care before leaving her in the bottom of her neighbor's trash underneath other bags of trash, Gill said. The baby girl was flown to a hospital in critical condition on Aug. 26 after being found suffering from hypothermia and respiratory distress, he said. She has since improved and is now in fair condition, Unified Police said. 'It's certainly a testament to how resilient these babies can be,' Gill said. 'It's quite remarkable that the baby is doing well and is improving steadily.' Fox13 published last Friday a photo album of Englert allegedly drinking alcohol, dancing and clubbing - 'potentially within the same window of time that she was pregnant,' the station said. Daily Mail Read More>>>>> 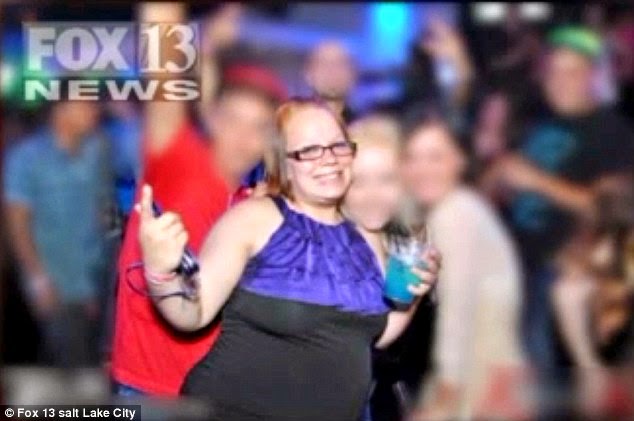