Bud Slayer is a pot smoker and his judgement is flawed.

In the above video pot smoking bud threatens to call the police on the man walking his dog - but Bud Slayer doesn't because Bud Slayer probably has a few pounds of pot in his car.

Arizona has some of the harshest marijuana laws in the country. Unlike most states, the criminal penalty for possession of just one ounce of marijuana can be a felony that carries a potential penalty of 18 months in jail and a $150,000 fine. Read More>>>>

The funny thing is, is that the man walking his dog is a law abiding citizen who has a permit to carry and conceal his weapon.

The pot smoking thug Bud Slayer does not a have any permit to publicly smoke pot in the streets of Arizona or on his you tube videos.

Go ahead and view all fifty or so pot smoking related videos made by the pot smoker Bud Slayer on his You Tube Channel.

Where does the Pot Smoker live?

The Glendale Arizona Police should have no problem in finding the Pot Smoker and his stash of Pot.

The Pot smoker has his own official website - BudSalyer.com

His contact information is posted for all to see Hit Me Up! he says....

He even provides a Google map of his location>>>>>>>

Again why hasn't Glendale police paid this man a visit?

Its not that Bud Slayer refuses to talk to the Glendale Police - after all he told the carry and conceal law abiding citizen that he would call the cops - over 30 times Bud Slayer threaten to call the cops.

Hey if no pot is found in the home of You Tube Pot Smoker - at least Bud can file a police report against the law abiding citizen who was walking his dog!

Glendale Police should be careful when approaching Bud's compound, because Bud is raising an army of Pot Smokers.

Become a member in the BUDSLAYER Army! 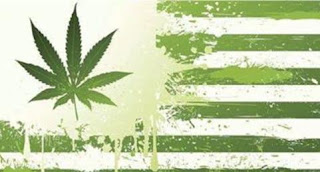 Here in case the Glendale Police don't know what Bud looks like.... 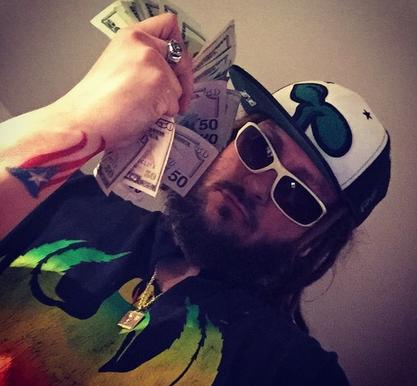