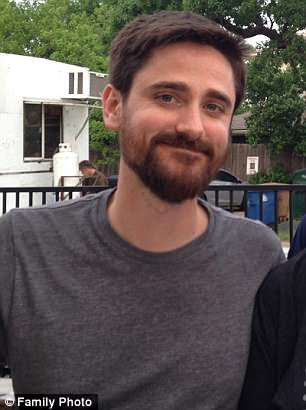 Man who stabbed his male neighbor to death after he made unwanted sexual advances avoids murder rap after defense uses 'gay panic' law, which let him use his victim's sexuality as a justification

A Texas man has avoided being convicted of murder and manslaughter after his lawyer used the defense often known as 'gay panic' as the reason he killed his neighbor. James Miller, 69, of Austin was found guilty Tuesday of criminally negligent homicide in the 2015 death of Daniel Spencer, 32. He was sentenced the following day on Wednesday to 10 years probation and six months in jail. Source