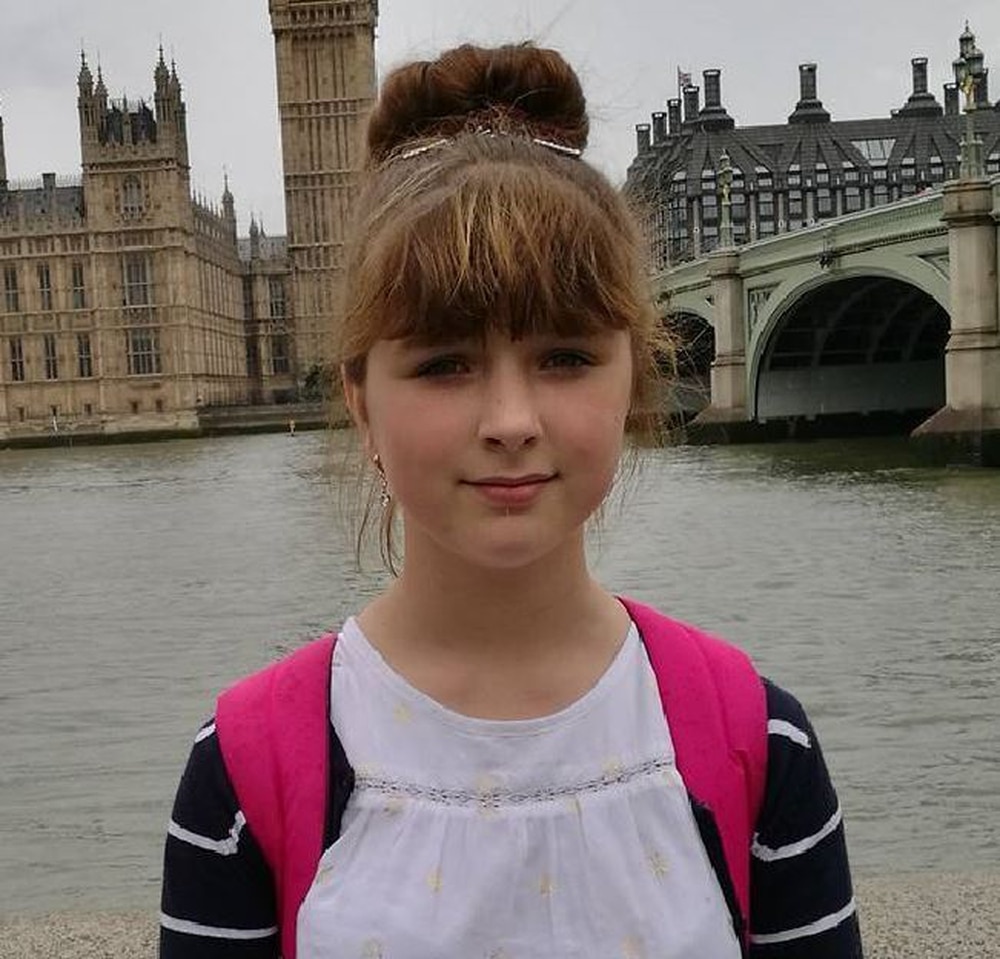 This took place two weeks ago

Police have asked internet trolls to stop posting 'threatening and inaccurate' messages on social media after a 14-year-old girl was murdered in a park. Viktorija Sokolova was found in Wolverhampton's West Park just before 7am on April 12. A post-mortem revealed the Lithuanian-born youngster, known as Tori, had suffered a blow to the head. She was reported missing a day before she was found. A 16-year-old boy from the West Midlands city, who cannot be named for legal reasons, has been charged with rape and murder. Another teenage boy, aged 17, was arrested on suspicion of murder and has been bailed pending further investigation. Now West Midlands Police have requested that speculation online as to who may have attacked Viktorija stop because it could 'put innocent people at risk'. Source
at April 22, 2018