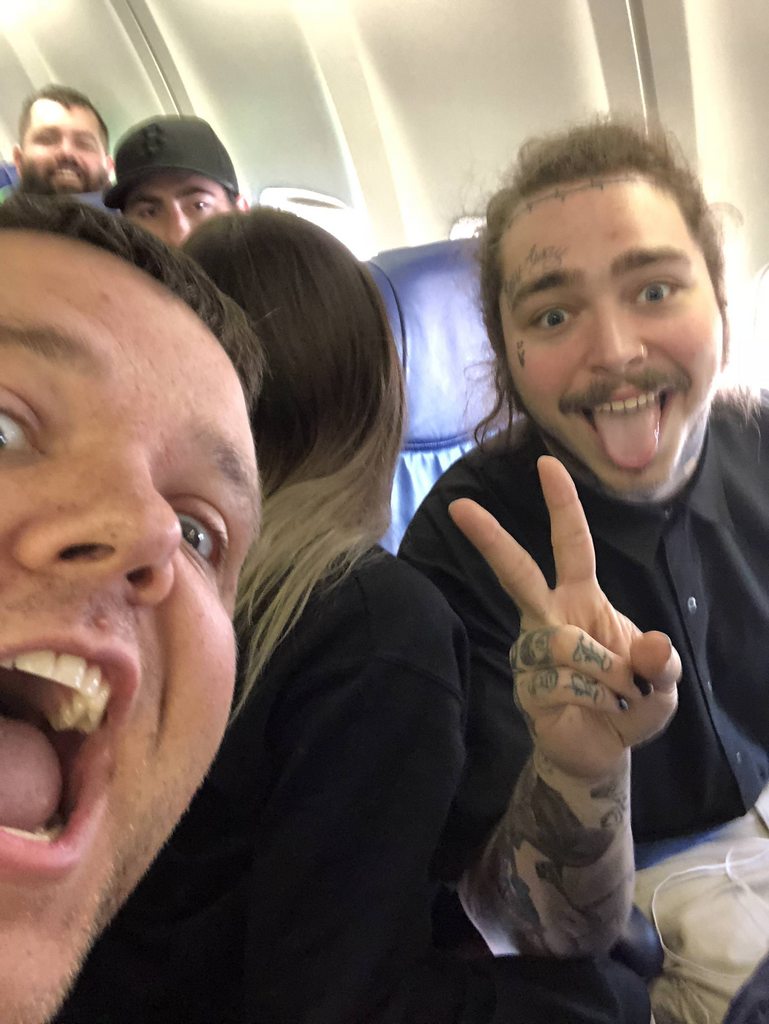 TETERBORO, New Jersey (WABC) -- A plane is attempting to make an emergency landing after two tires were blown during takeoff at Teterboro Airport in New Jersey. An airport source said the pilot took off around 10:50 a.m. after the jet's two front tires were blown. The pilot realized what happened and began circling the airport. Sources said 16 people are on board. The aircraft is a Gulfstream IV, a jet flown mainly for private and business use. The aircraft was heading to London Luton Airport in Luton, England. The plane was expected to land at Teterboro around 12:20 p.m., but it was diverted to Westfield-Barnes Regional Airport in Westfield, Massachusetts. Click here to track the Gulfstream IV's flight path. Source
at August 21, 2018