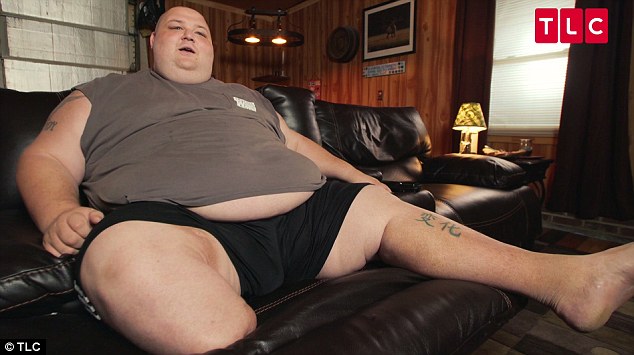 One-legged My 600-lb Life star L.B. Bonner, 31, is found dead in a ditch with a gunshot wound in suspected suicide after turning his life around by losing 400lbs on the show

A South Carolina man who starred in TLC's My 600-LB Life and lost around 400lbs while working with the show has died, a police report states. A Lexington County sheriff's deputy found the body of 31-year-old James L.B. Bonner at approximately 8.30pm while performing a wellness check. According to a police report obtained by DailyMail.com, Bonner was found lying in a ditch. He had suffered a gun shot wound and was pronounced dead at the scene Source