How long before this Red Witch hangs herself?


Asia Argento, a #MeToo Leader, Made a Deal With Her Own Accuser

Ms. Argento quietly arranged to pay $380,000 to her own accuser: Jimmy Bennett, a young actor and rock musician who said she had sexually assaulted him in a California hotel room years earlier, when he was only two months past his 17th birthday. She was 37. The age of consent in California is 18. That claim and the subsequent arrangement for payments are laid out in documents between lawyers for Ms. Argento and Mr. Bennett, a former child actor who once played her son in a movie.  The documents, which were sent to The New York Times through encrypted email by an unidentified party, include a selfie dated May 9, 2013, of the two lying in bed. As part of the agreement, Mr. Bennett, who is now 22, gave the photograph and its copyright to Ms. Argento, now 42. Three people familiar with the case said the documents were authentic. Source 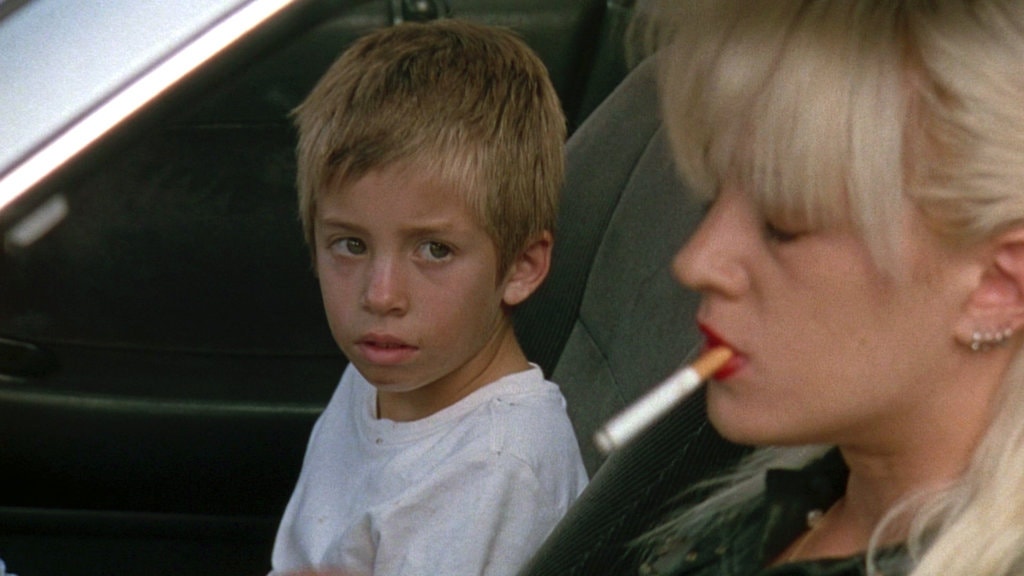