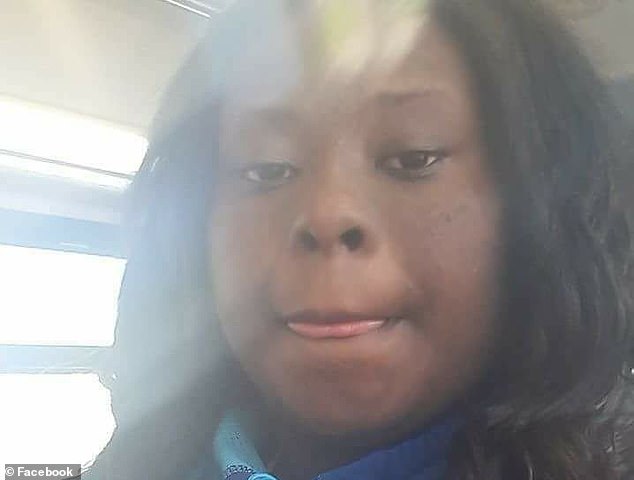 Mother, 20, charged with first-degree murder for 'stabbing her 7-month-old son and throwing her two-year-old son from an 11th story window before jumping out herself in murder-suicide attempt'

A Chicago mother, 20, accused of killing her two young sons by leaving one in a bathtub and throwing another from an 11th-floor apartment window, has been charged with two counts of first-degree murder. Aleah Newell is also charged with attempted murder for stabbing her grandfather before she jumped from the apartment building on Chicago's South Side on Thursday. Newell did not appear at Saturday's bail hearing because she is still recovering at University of Chicago Medical Center, a Chicago police officer testified at the hearing. Source 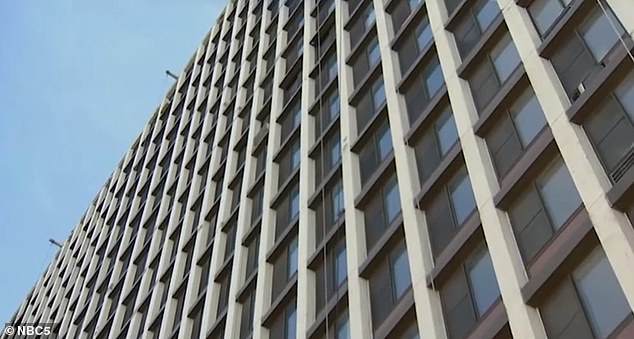