“The earth will be struck by calamities of all kinds (in addition to plague and famine which will be wide-spread). Our Lady of La Salette 19 Sept. 1846 (Published by Mélanie 1879)

Woe to the inhabitants of the earth! There will be bloody wars and famines, plagues and infectious diseases.  Our Lady of La Salette 19 Sept. 1846 (Published by Mélanie 1879) 2,200 "burned out" nurses walk off the job at the University of Chicago Medical Center

More than 2,200 nurses at the University of Chicago Medical Center are walking off the job Friday morning, after contract talks with the hospital broke down this week amid a dispute over staffing levels and pay raises. CBS Chicago reports the striking nurses said they're being forced to work long hours and cannot provide the proper care their patients need. Hundreds of nurses – many in their uniforms, others in red T-shirts – began picketing outside the hospital at 7 a.m. as their one-day strike began, the station reported. Source 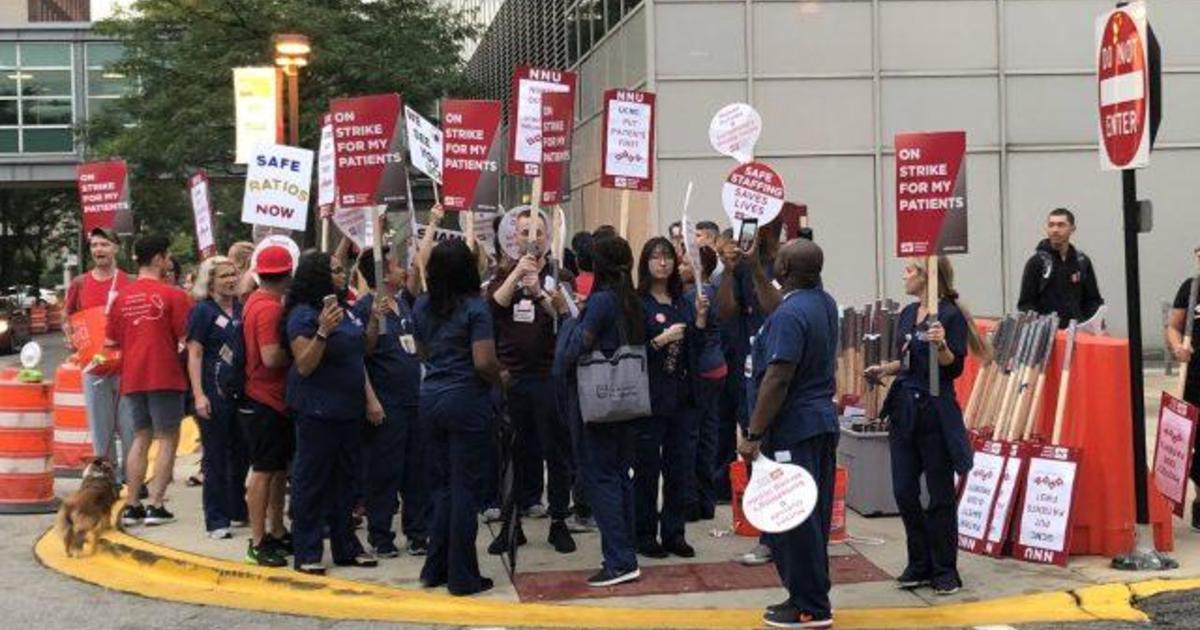 Nurses in Hong Kong are threatening to go on strike if the city doesn't shut its border with mainland China. Some nurses have already engaged in unauthorized sickouts to protest what they say is a lack of action by Hong Kong officials.

Hong Kong Secretary for Health and Food Sophia Chan broke into tears while being interviewed on a local radio station on Saturday as she urged doctors and nurses to stay on the job. But Chan also said she's aware of the incredible stress the Wuhan coronavirus outbreak is placing on medical staff. Hospitals in the city are scrambling to set up isolation wards and are already overwhelmed with nearly 700 possible cases (although there have only been about a dozen confirmed cases through the end of January).

"I'm worried about the emotions of health care workers," Chan said.  Thousands of members of the Hong Kong Hospital Authority Employees Alliance say they will walk off the job starting Monday if the city doesn't seal its border with China.

The health workers' union, which has nearly 18,000 members, is made up primarily of nurses but also includes doctors, specialists and hospital support staff. Source 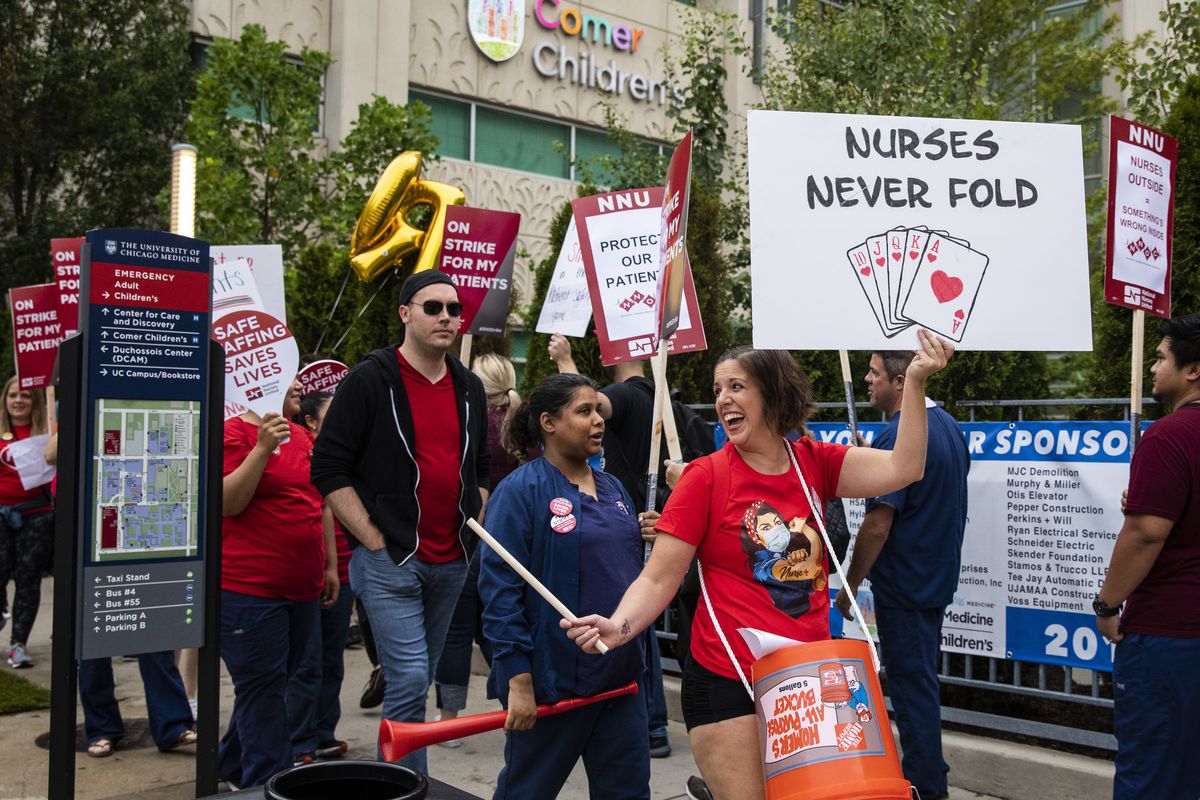