Dr. Drew Pinsky & Jillian Barberie: It's Possible Bourdain's Death May Not Have Been A Suicide, But Instead Caused By Autoerotic Asphyxiation 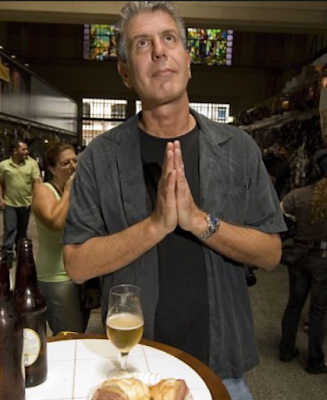 This from the Washington Examiner 26 JUNE 2018: Dr. Drew Pinsky & Jillian Barberie say its a possibility that Anthony died from AeA

Dr. Drew Pinsky, a former colleague of the late CNN host Anthony Bourdain, said it's possible Bourdain's death may not have been a suicide, but instead caused by autoerotic asphyxiation, or self-choking for sexual pleasure.

In an interview Tuesday with the Los Angeles-based KABC radio program "The Drive with Jillian Barberie and John Phillips," Pinsky, who used to host his own talk show on HLN, CNN's sister channel, said Bourdain was addicted to heroin and that it's common to see addicts accidentally kill themselves in such scenarios.

"I’m not yet totally convinced this was a suicide," Pinsky said, before adding that he personally knew Bourdain, who apparently did not leave behind a suicide note.

"I knew Anthony," he said. "If he were going to commit suicide, he would want you to know his thoughts on his way out, it seems to me. Now, I could be wrong. Now, he is the last guy I would expect not to write a note. So that all looks suspicious to me and the fact that nobody had a hint. Now, it can happen. I’m not saying it can’t happen." 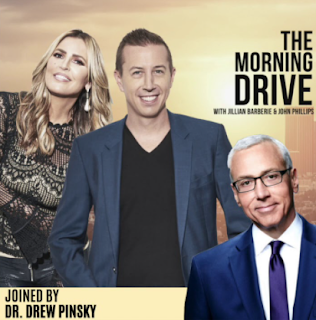 Show co-host Jillian Barberie was the first to suggest that Bourdain may have died from an accident while trying to gratify himself sexually, pointing to the deaths of singer Michael Hutchence and actor David Carradine, both of whom are believed to have been involved in a similar sexual activity.

Bourdain was 61 when he was found dead on June 8 from apparent suicide in a hotel room in France. Source 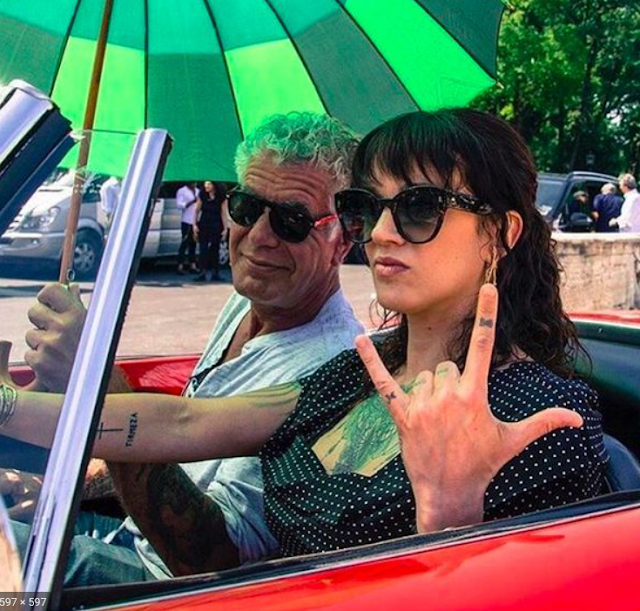