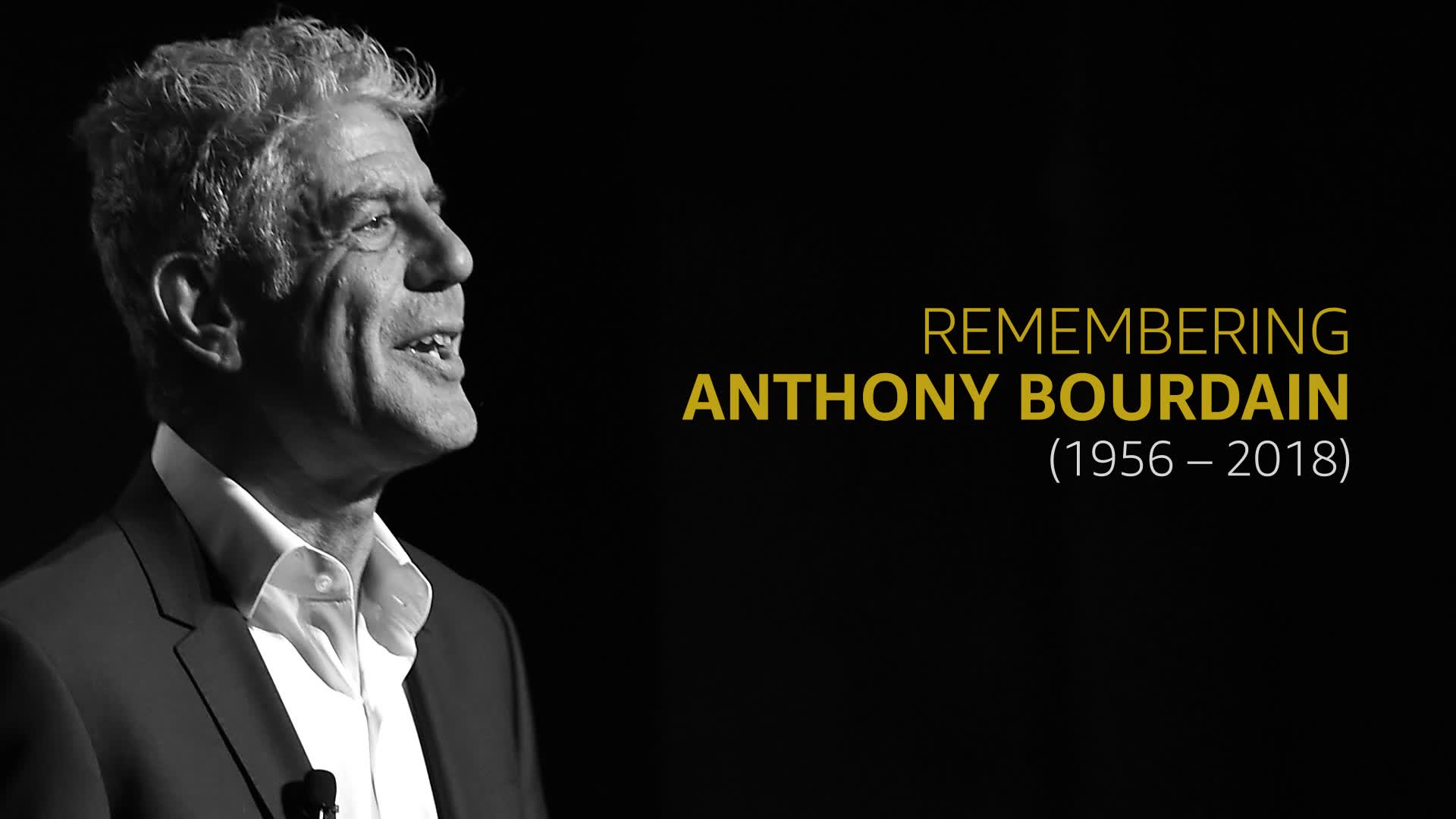 “He is absolutely the last person in the world I would have ever dreamed would do something like this,” Ms. Bourdain

Another celebrity dead by means of AeA.

French prosecutors said late on Friday that there was no foul play involved in the hanging death of Anthony Bourdain, the celebrity chef and TV personality whose suicide has rocked the food and entertainment industries.  The 61-year-old was found unresponsive on Friday morning in the bathroom of his room at Le Chambard hotel in Kayserberg by his close friend Éric Ripert.  It emerged he had used the belt from his hotel bathrobe to take his own life. Source

As with most who die by means of Auto-Erotic Asphyxiation - the body is found with a rope, or a belt around the neck, pants down etc. The police will claim that the death is an apparent suicide.

Bourdain was found naked hanging on the bathroom door with a belt around his neck.

And in this case it looks like Anthony did it alone...


Laughing about your demise by auto-erotic asphyxia in a public lavatory ? https://t.co/G3kKA32gDS
— Anthony Bourdain (@Bourdain) May 22, 2018

AVICII Wake Me Up DJ Tim Bergling KILLS SELF BY MEANS OF AUTO-EROTIC ASPHYXIATION!  April 20, 2018