Plane Forced To Make An Emergency Landing After Angry Cat Attacks The Pilots.... 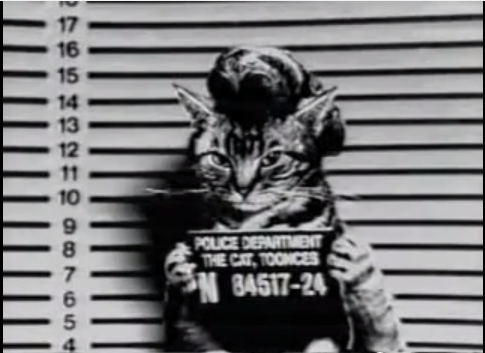 A Tarco Airlines Boeing 737 was forced to return to Khartoum Airport after an angry cat attacked the pilots. The aircraft was operating a passenger flight from Khartoum International Airport, Sudan, to Doha Hamad International Airport, Qatar. However, after around 30 minutes of the takeoff, the angry cat got into the cockpit and started attacking the pilots. The crew members tried to control the ferocious cat but failed to do so, and the pilots decided to return for an emergency landing. The aircraft was parked at a hangar in the Khartoum airport the night before the flight, and it is being assumed that the cat sneaked into the aircraft in that hangar. Source
at March 02, 2021