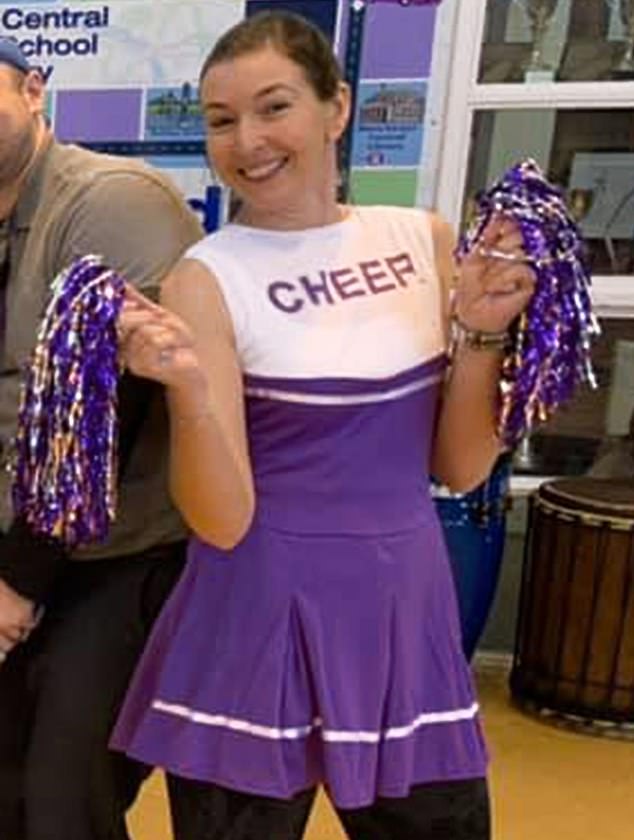 Primary school deputy head, 44, and partner, 52, she met on Plenty of Fish are jailed for total of 29 years for string of vile child sex crimes on girl, aged under 13, whom they raped and abused in sordid videos and teased with dirty texts
A primary school deputy headteacher was today jailed for 13 years after admitting to 18 child sexual abuse offences, including two counts of rape - as sickening details emerged of how she giggled while she and her partner molested a young girl. RE teacher Julie Morris, 44, and David Morris, 52, filmed themselves abusing and raping a child under the age of 13 in a series of videos, before trying to evade police by fleeing to the Lake District in a campervan. David was jailed for 16 years after earlier pleading guilty to 34 charges. Parents at St George's Central C of E Primary School in Wigan, where Julie was in charge of safeguarding, described their 'total shock' after hearing of what the 'highly regarded' and seemingly 'lovely' teacher had done. 'It's like she had a split personality,' one said. Julie and David - who despite sharing the same name were not married - met on Plenty of Fish after Julie's relationship with her husband of 15 years broke down due to him being unfaithful. They soon began sharing their 'graphic and depraved' fantasies that became 'sordid' reality when they set up a group chat with the victim, which they used to discuss how they planned to abuse 'their little plaything'. Julie sent photographs of children at her school to David. But police said photographs were not indecent, or criminal in nature, and there is no evidence that any of the children were harmed. None of the offences she has been jailed for relate to the school. In a police interview, Julie admitted abusing the victim but claimed she had wanted to take part. Judge Andrew Menary said: 'That last statement is breathtaking in its inappropriateness.' Summing up the case, he said: 'Every now and again you see cases, the circumstances of which are almost beyond belief. This is one of those cases. It demonstrates that human depravity really knows no depths.' Source 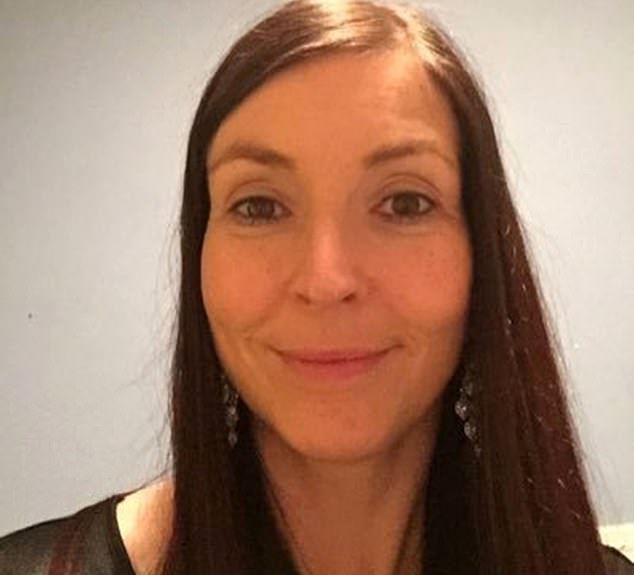