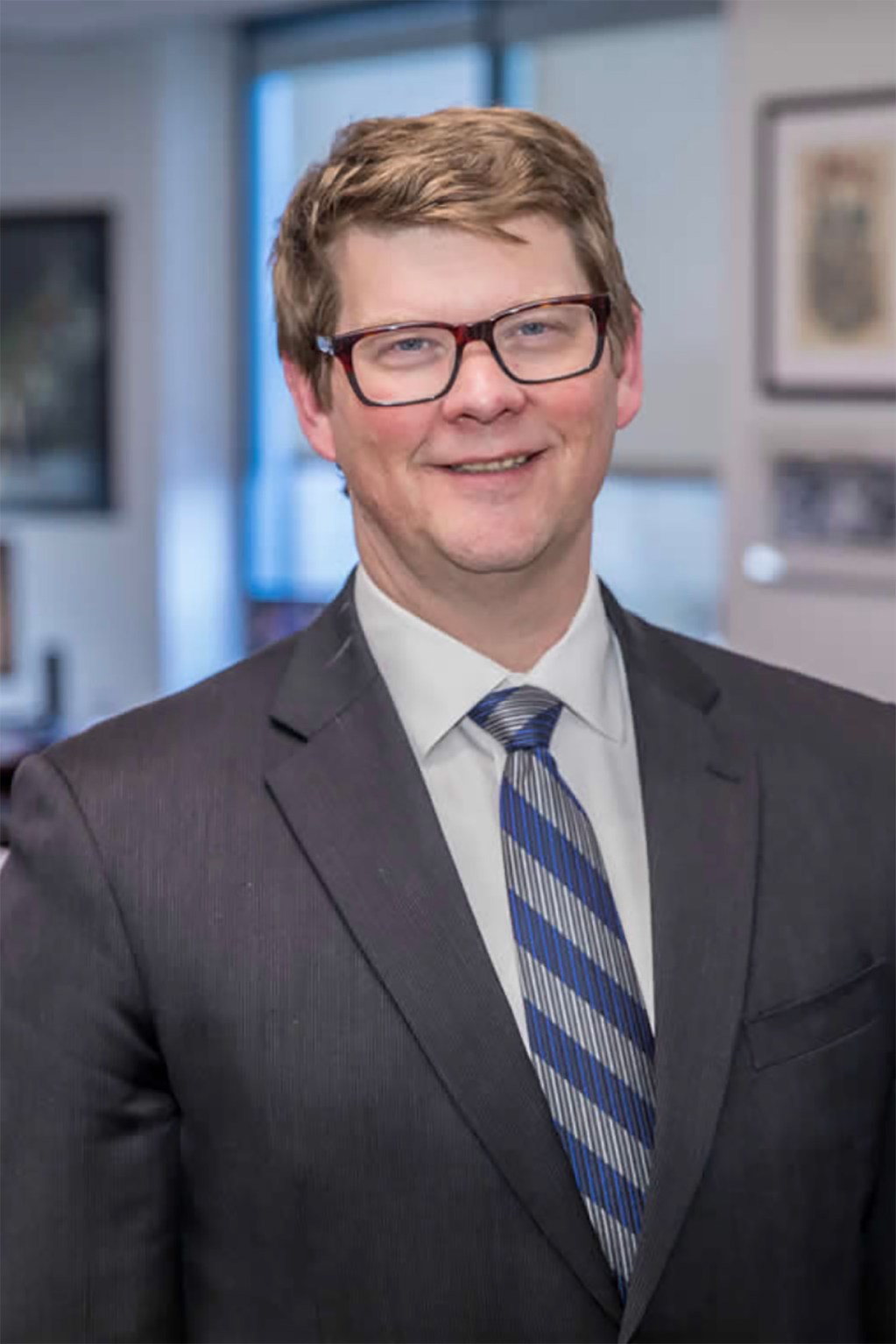 Atlanta transit leader CEO Jeffrey Parker dead
ATLANTA — Jeffrey Parker, who led the Metropolitan Atlanta Rapid Transit Authority during a time of expansion and then during the pandemic when public transportation ridership plummeted, has died, the agency announced. A spokesperson for the agency, Stephany Fisher, said that Parker killed himself when he was struck by a train in the East Lake Station in DeKalb County at about 10:30 p.m. Friday. “He was an outstanding leader and steward of MARTA whose passing leaves us all heartbroken,” MARTA Chairwoman Rita Scott said in a statement posted on the agency’s website. “We are devastated at this loss as we valued Jeff’s leadership and looked forward to him bringing his vision for transit to fruition. The entire metro Atlanta region owes him a debt of gratitude for his transformational efforts and we will not stop working to build on the foundation he created.” Source
at January 16, 2022