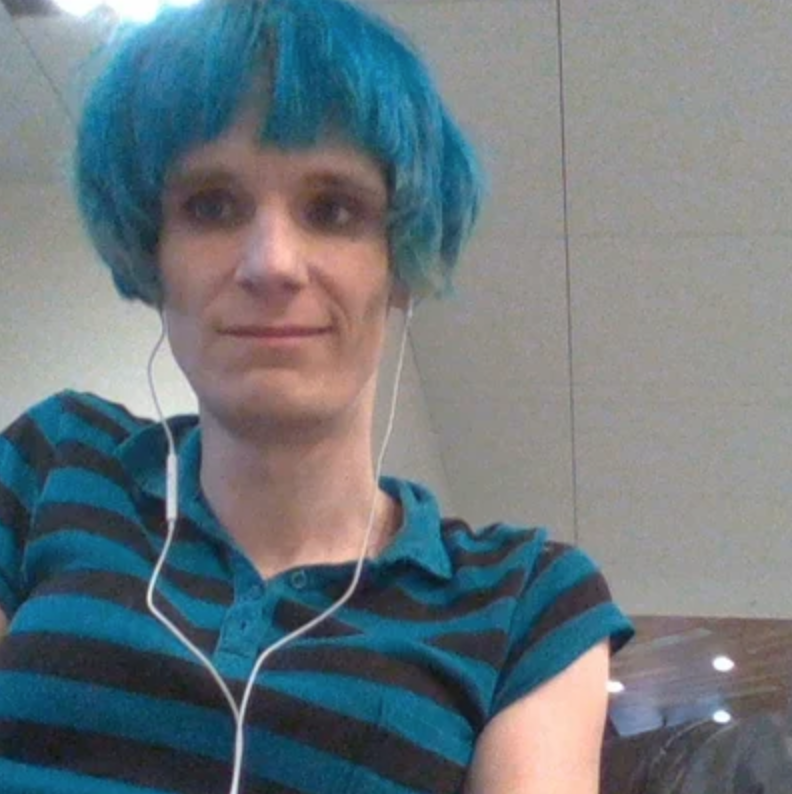 Former Amazon worker accused of stealing personal information of more than 100 million Capital One customers goes on trial for one of the largest data breaches in US history
A former Amazon software engineer who allegedly stole personal data of more than 100 million credit card customers claims she was trying to expose vulnerabilities in Capital One's online system. Paige Thompson, 36, of Seattle, is accused of hacking into Capital One's stored data and downloading private information, including bank account and social security numbers, from customers' credit card applications. She allegedly violated the Computer Fraud and Abuse Act, an anti-hacking law that forbids access to a computer without authorization, the criminal complaint states. However, her attorneys argue her actions were that of a 'novice white-hat hacker' trying who was scanning the online interface for vulnerabilities and exploring what she exposed. Critics of the Computer Fraud and Abuse Act allege the 'loose' law allows for protections for hackers who find vulnerabilities in online systems. Thompson, whose federal trial began in Washington state on Tuesday, faces 10 counts of computer fraud, wire fraud and identity theft. She has pleaded not guilty to the charges and, if convicted, could be sentenced to up to 30 years in prison. Source
at June 09, 2022