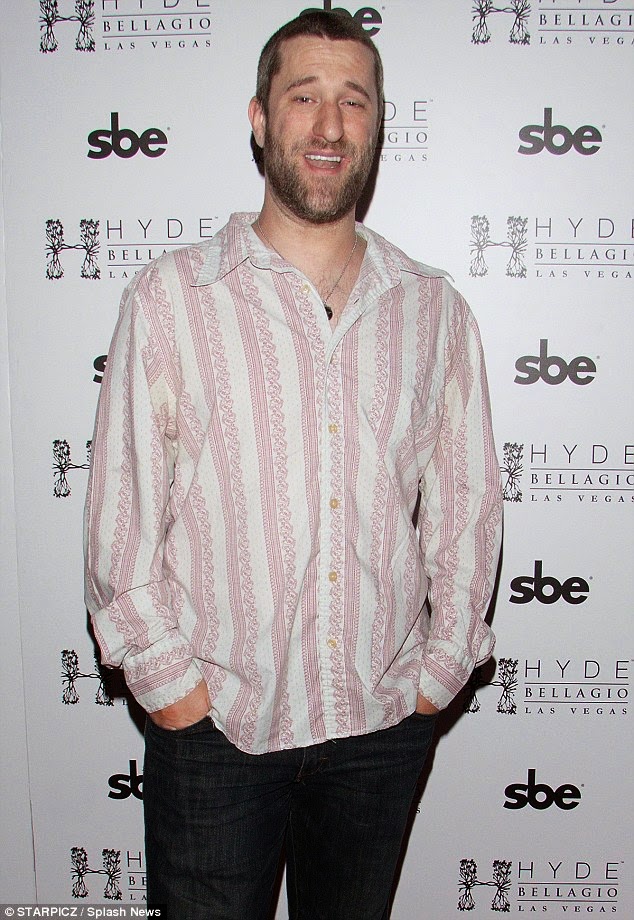 It wasn't a very jolly Christmas for Saved By The Bell alum Dustin Diamond. On Thursday the actor - who played Screech on the popular nineties series - was arrested after allegedly stabbing a man, including charges of endangering someone's life after brandishing a switchblade, reckless endangerment and carrying a concealed weapon during a bar fight, TMZ reported. The 37-year-old was taken into custody in the early hours in Wisconsin. Daily Mail Read More>>>>>>>