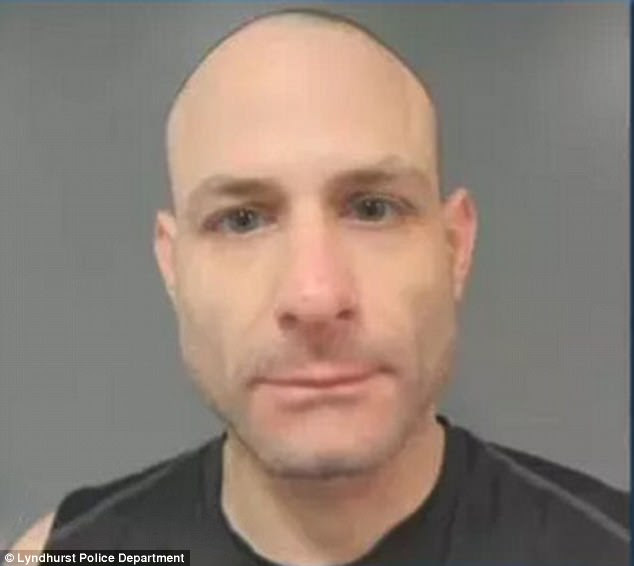 Lawyer, 39, is arrested for 'barging into a stranger's home high on ecstasy, wearing heels and naked below the waist' and shouting 'I'm here'

A New Jersey lawyer believed to be high on ecstasy and wearing 'nary a thing' below his waist except for high heels barged into the home of horrified strangers and exclaimed 'I'm here!' before he was arrested hours later, police said on Friday. Justin Paul Christodoro, 39, a lawyer from Hackensack, entered the home of an unsuspecting couple in Rutherford at about 5pm on November 11, according to police. Moments later, Christodoro left when he realized he was not where he intended to be, the New Jersey Law Journal reported. Rutherford Police Captain Patrick Feliciano said that Christodoro entered the home wearing a tight black shirt, high heels, and 'nary a thing' while the couple was watching television. Source