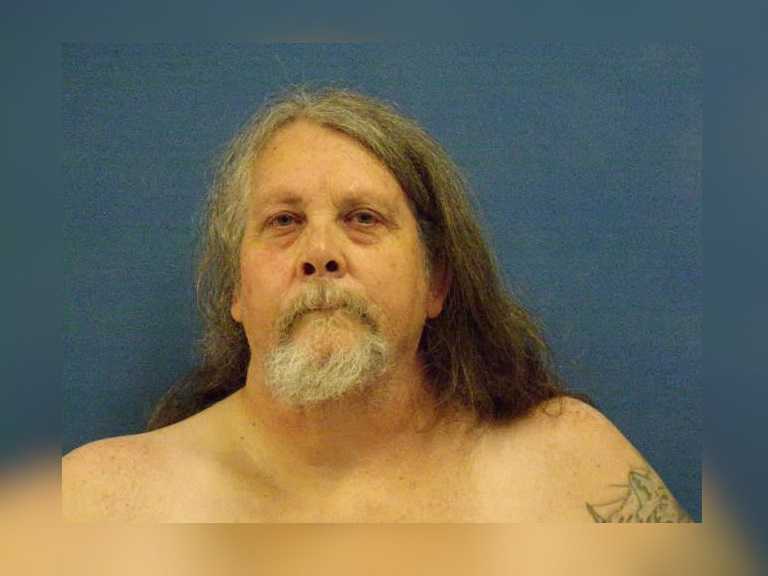 Prosecutor: Boy killed when he was pinned by 400-pound step-grandfather

MOUNT ORAB, Ohio — On the rural Brown County farm where Dylan Martin Davis used to play, his father is remembering what was lost when the 11-year-old was killed Friday. “He loved outdoors. I started getting him involved in riding horses,” Sam Davis said pointing to the two horses behind his home. “He was a great kid.” Prosecutors said the 90-pound boy was killed when his step-grandfather, weighing about 400 pounds, tried to restrain him Friday. “I feel sad. I feel angry. I feel confused. I wish it never would have happened,” the father said. Donald Martin Jr., 58, is charged with reckless homicide. “It appears that the 11-year-old was deceased as a result of positional asphyxiation or compression,” said Brown County Sheriff Gordon Ellis. “There was some type of altercation between the 11-year-old and his grandmother and the step-grandfather stepped in and restrained the juvenile.” “He wasn’t restrained for seconds, this was over a matter of minutes,” said Brown County prosecutor Zach Corbin. Davis said his son was autistic. “He was getting older. Sometimes his anger was getting stronger and sometimes he had to be physically restrained,” he said. Martin is married to the boy’s maternal grandmother. Source
at November 21, 2017