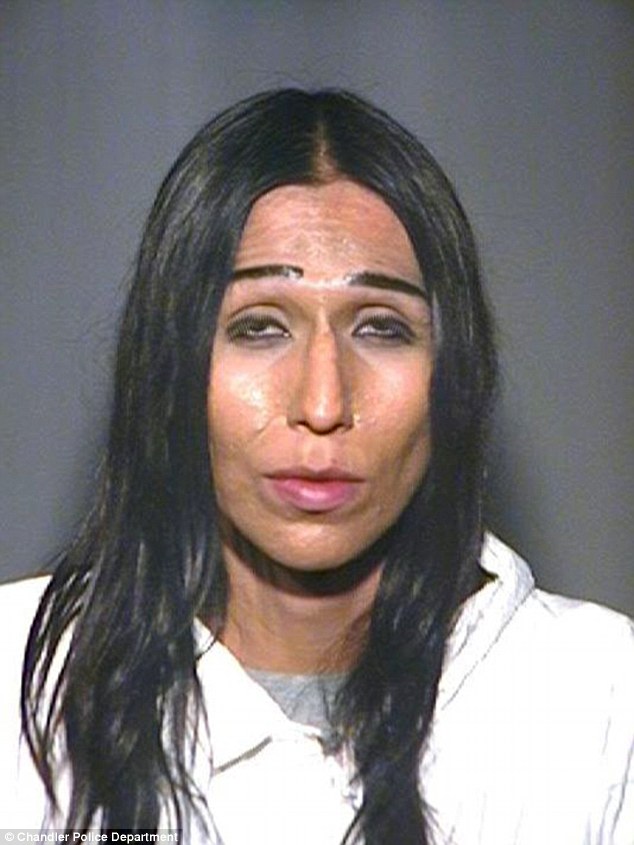 Man, 30, 'slits his 81-year-old grandmother's throat in the tub because he was tired of taking care of the dementia sufferer'

An Arizona man is behind bars after he allegedly slit his 81-year-old grandmother's throat because he was tired of taking care of her. Brandon Smith, 30, has been charged with first-degree murder in the death of Helen Smith. Helen, who suffered from dementia, was found brutally stabbed to death in the bathroom of the home that she and Smith had shared for three years in Chandler. Smith told police that he became frustrated on Sunday morning after Helen urinated on herself, according to the arrest report. Source