High On Life & Dead On Arrival! 3 Video Bloggers Dead After Plunging From Waterfall... 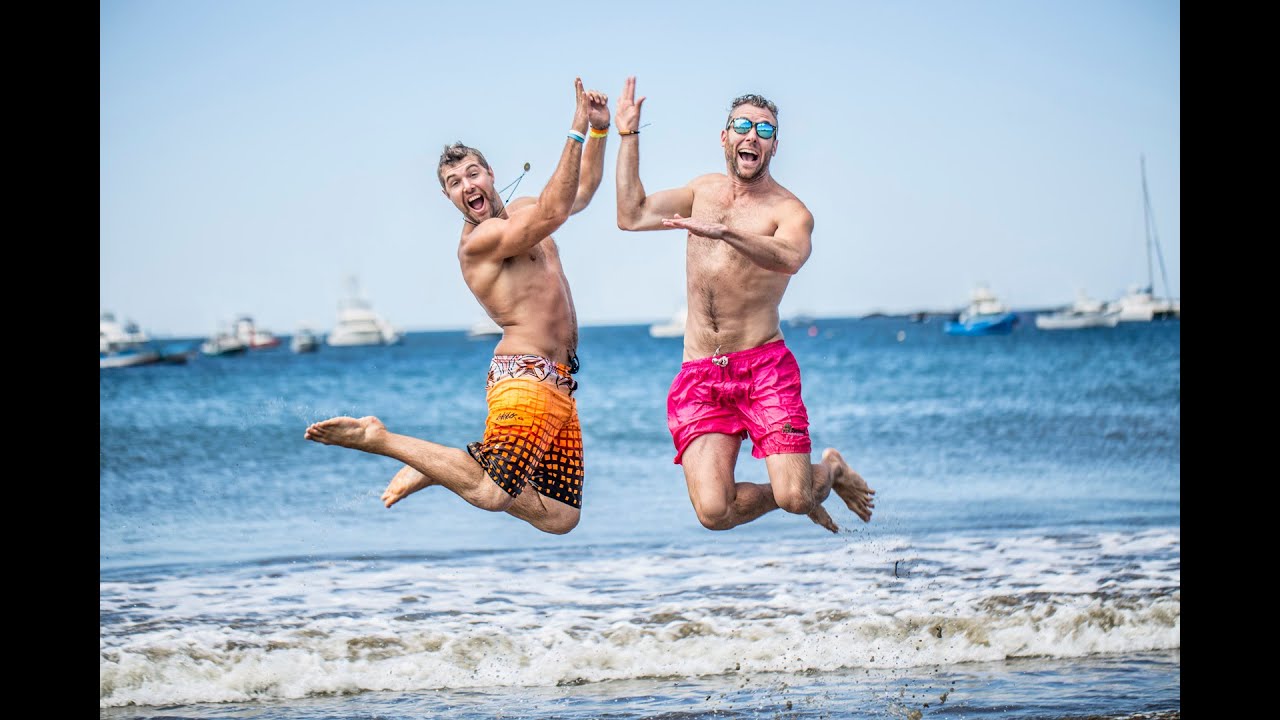 A YouTube vlogger has died after plummeting down a waterfall in Canada while trying to save his friend who slipped and fell before him. Adrenaline-junkie Ryker Gamble, 30, was with his channel co-creator Alexey Andriyovych Lyakh and Lyakh's girlfriend Megan Scraper when the three of them tragically plunged 100ft to their deaths at Shannon Falls in British Columbia. The three are a part of YouTube channel High On Life SundayFundayz which posts exotic travel and adventure videos. One of their stints landed Gamble and Lyakh in jail for seven days for trespassing at Yellowstone National Park. On Tuesday the trio hiked and swam in a series of pools that fall along the 1,100ft height of the waterfall then 'walked along the ledge shortly there after', when Scraper suddenly fell, police said. Source 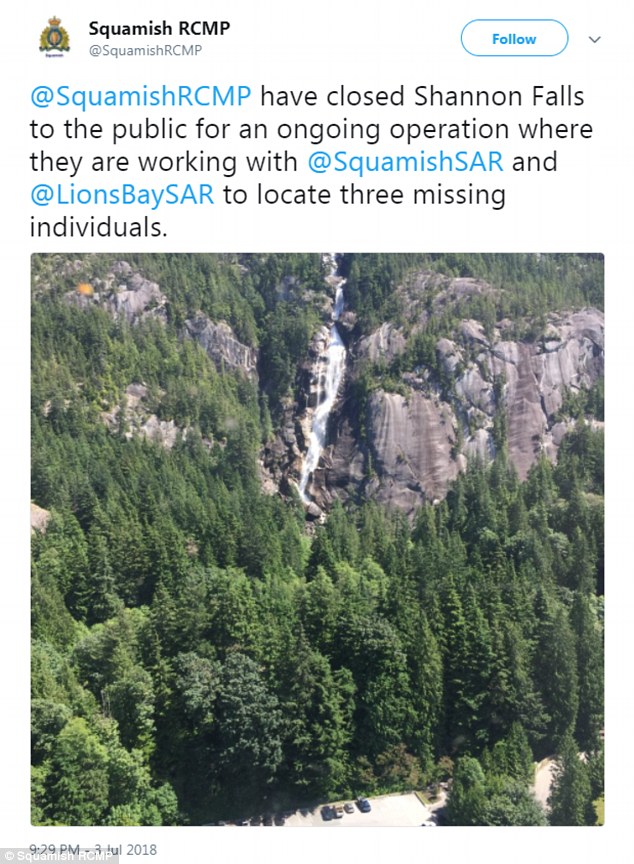