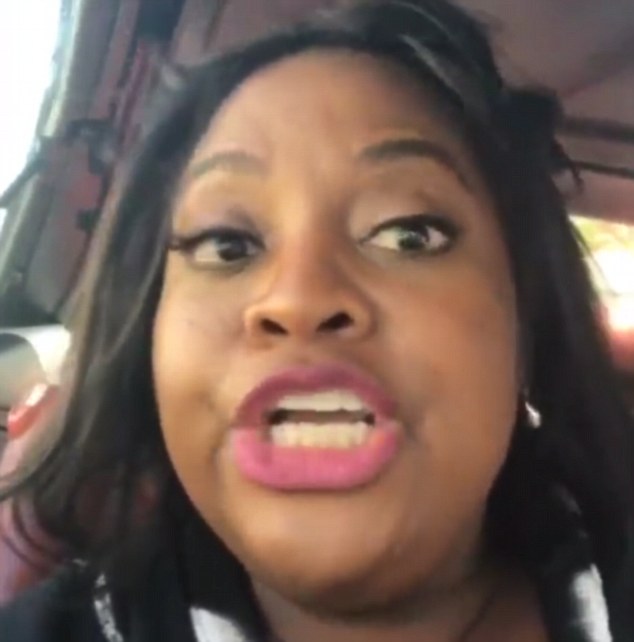 A Staples worker has claimed she was fired from one of the retailer's stores after TV personality Sherri Shepherd recorded a rant accusing her of racism. Janice Reyes is now suing Shepherd - as well as The Wendy Williams Show and CBS, both of whom aired the clip - for loss of wages and other damages. In the video, posted to Instagram in February, Shepherd attacked Reyes by name and accused her of racism after she and a friend were told they could not use the Los Angeles outlet's bathroom. Source
at July 19, 2018