New Sexual Fetish; Couples Getting Pregnant And Having Multiple Abortions “My Girlfriend Enjoys Her Pregnancies And She Enjoys The Abortion.” 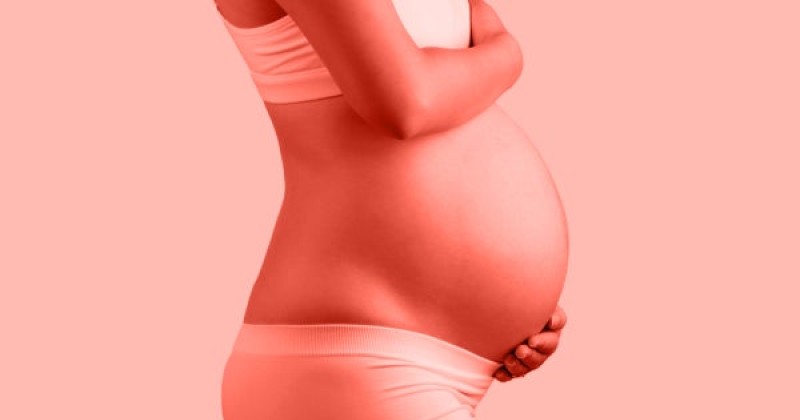 Probably the same types who after keeping one of their babies then Breast Feeds the Baby in Public...

New Sexual Fetish; Couples Getting Pregnant and Having Multiple Abortions

A new sexual fetish has emerged where couples repeatedly get pregnant then have multiple abortions. Every day we stray further from God’s light. In a Reddit post entitled ‘Question regarding abortion and breeding fetish’, one user reveals how she has “a female friend who has a really powerful fetish for breeding” and never used birth control. “She is with a male partner currently who is just like her, into breeding and they have been practising their fetish for quite a few abortions,” the post reads. Source

Another rocker dead by means of AeA. NEWS ACCOUNT Law enforcement sources tell us the singer hanged himself at a private residence in Palos Verdes Estates in L.A. County. His body was discovered Thursday just before 9 AM. Chester was married with 6 children from 2 wives. The singer struggled with drugs and alcohol for years. He had said in the past he had considered committing suicide because he had been abused as a child by an older male. TMZ Another famous person dies by means of Auto-Erotic Asphyxiation. Grunge rocker Chris Cornell was found dead - police investigation: possible suicide. 18 MAY 2017 Today Linkin Park Singer Chester Bennington killed himself by hanging. - police investigation: possible suicide. 20 JULY 2017 Dead on Chris Cornell's birthday 20 JULY As was with most who die by means of Auto-Erotic Asphyxiation - the body is found with a rope, or a belt around the neck, pants down etc. The police will claim that the death is an apparent su