Now he is the talk of the town. The New Yorker writer and CNN analyst Jeffrey Toobin didn’t just expose himself during a Zoom work meeting — he was allegedly caught masturbating in the call with some of magazine’s biggest names and has now been suspended from the publication. “I made an embarrassingly stupid mistake, believing I was off-camera,’’ the 60-year-old married Harvard Law School grad said in a stunning admission to Vice, which broke news of the cringe-worthy incident Monday. “I believed I was not visible on Zoom. I thought no one on the Zoom call could see me. I thought I had muted the Zoom video,’’ he said. “I apologize to my wife, family, friends and co-workers.’’ Source 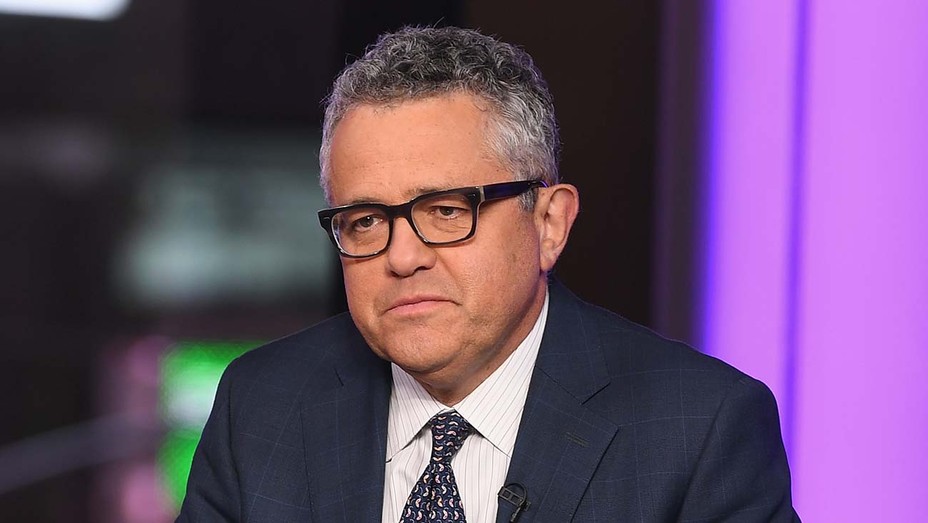