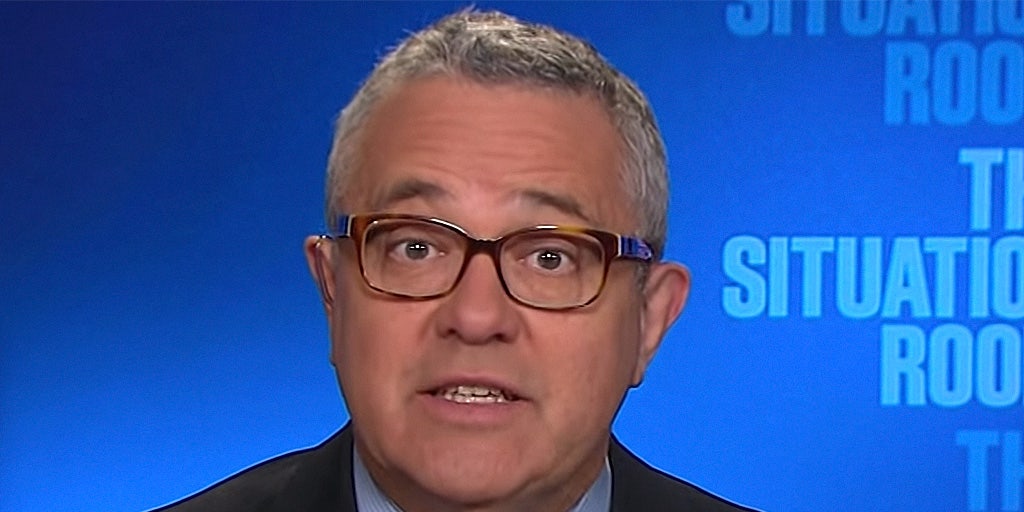 The New Yorker has suspended reporter Jeffrey Toobin for masturbating on a Zoom video chat between members of the New Yorker and WNYC radio last week. Toobin says he did not realize his video was on. “I made an embarrassingly stupid mistake, believing I was off-camera. I apologize to my wife, family, friends and co-workers,” Toobin told Motherboard. “I believed I was not visible on Zoom. I thought no one on the Zoom call could see me. I thought I had muted the Zoom video,” he added.Two people who were on the call told VICE separately that the call was an election simulation featuring many of the New Yorker's biggest stars: Jane Mayer was playing establishment Republicans; Evan Osnos was Joe Biden, Jelani Cobb was establishment Democrats, Masha Gessen played Donald Trump, Andrew Marantz was the far right, Sue Halpern was left wing democrats, Dexter Filkins was the military, and Jeffrey Toobin playing the courts. There were also a handful of other producers on the call from the New Yorker and WNYC. Source
at October 19, 2020