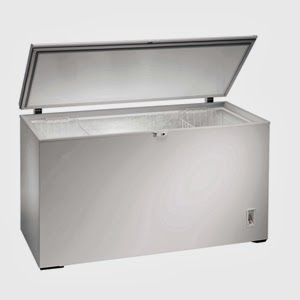 From August 2013:
The 90-year-old, named locally as Louise Brough, was discovered on Friday by officers in her tower block council flat in Portsmouth, Hampshire, after officers received a 999 call from council workers concerned for her welfare. Daily Mail Read More>>>>>>>

Update December 2013:
Her son was rearrested on suspicion of obtaining money by deception while being questioned by police two days after police discovered her body. Daily Mail Read More>>>>>
at December 08, 2013