Spend Your Time In The Study Of Hagiography? Or In The Study Suicide? Godless Hollywood Writer Ned Vizzini Studies Suicide & Jumps Off Building To His Death!

This Is How The World Treats Its Own!

Writer Ned Vizzini died Thursday at age 32 in New York, the city's medical examiner has confirmed. Vizzini committed suicide. Vizzini was a successful young adult author who had found a place in Hollywood. He published his first book, "It's Kind of a Funny Story," in 2006. The semi-autobiographical story about an ambitious high school student whose suicide attempt lands him in a mental hospital was made into the 2010 film featuring Zach Galifianakis. LA Times Read More>>> 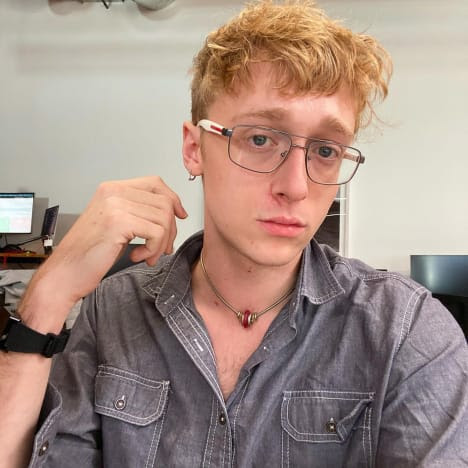 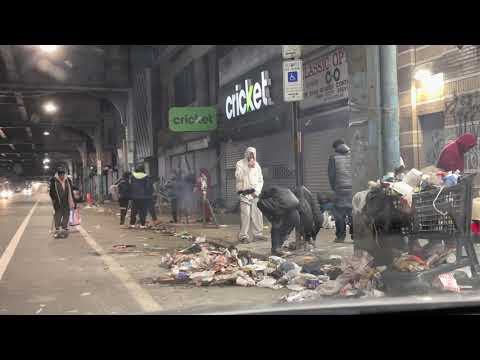