Drunken Mexican Farmer Has His Penis & Fingers Rip Off By PIG He Was Trying To Have Sex With!

Farmer dies after pig bit off his penis and three fingers

A farmer has died after a pig bit off his penis and three of his fingers, it has been reported. Miguel Anaya Pablo, 60, allegedly decided to start fighting with his pig after a drunken night out in his home town of San Lucas Ojitlan in south-western Mexico’s state of Oaxaca. Local media reports that the pig became aggressive after the farmer provoked it, jumping up and knocking him over.The animal then bit off three of the fingers of Mr Pablo’s right hand and his penis. The farmer was rushed to hospital in the nearby town of Tuxtepec and treated for the bite wounds. But despite their interventions, doctors could not control the bacterial infections caused by the pig’s bites. Mr Pablo eventually died some time after the attack. An autopsy has been ordered to find out more about the exact circumstances of his death Forensics tests are also being carried out. No details of the victim’s family situation were reported. Source

Climate Protester Gets A Hit To The Head With Traffic Cone...... 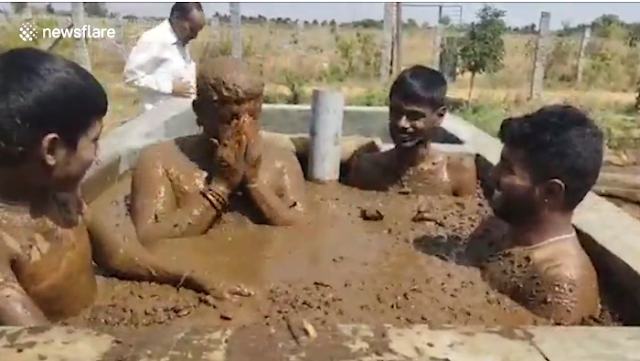 Anything but the Holy Sacrifice of the Mass..

See what happens when you refuse to participate in the Holy Sacrifice of the Mass?

Crazy Evangelicals....
Church stampede leaves 20 dead after pastor pours ‘holy oil’ on ground Some 20 people have died in a stampede at a church service in an open ground stadium in Tanzania, officials have said.
Hundreds of people attended the prayer service on Saturday evening led by a popular preacher in the town of Moshi, near Mount Kilimanjaro.
Pastor Boniface Mwamposa, who heads the Arise and Shine Ministry and calls himself “The Apostle”, reportedly poured “holy oil” on the ground, prompting the crowd to surge forward in the hopes of touching it.
The rush to be anointed by the oil led to people crushing one another, resulting in the deaths of 20 people and 16 people injured, Reuters reported.
Commissioner Kippi Warioba said five of those killed were children, and there were concerns the death toll could rise.
“The incident took place at night an… 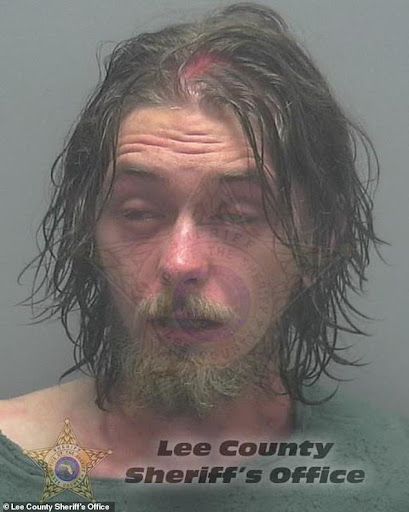 Quarantine Murder Epidemic Update #3: John Cory Newell, 24, is Arrested For 'Beating A Pregnant Woman Because He Thought She Had Coronavirus'

God will allow the old serpent to cause divisions among those who reign in every society and in every family. Physical and moral agonies will be suffered. God will abandon mankind to itself and will send punishments which will follow one after the other fo…

People will think of nothing but amusement. The wicked will give themselves over to all kinds of sin. Our Lady of La Salette 19 Sept. 1846 (Published by Mélanie 1879)
There will be bloody wars and famines, plagues and infectious diseases.Our Lady of La Salette 19 Sept. 1846 (Published by Mélanie 1879)
“The earth will be struck by calamities of all kinds (in addition to plague and famine which will be wide-spread). Our Lady of La Salette 19 Sept. 1846 (Published by Mélanie 1879)  'If I get coronavirus, I get coronavirus': Selfish spring breakers refuse to let deadly illness get in the way of their partying despite authorities closing beaches and bars across Florida College students on spring break holiday have boasted about their determination to keep enjoying themselves, despite been warned they face prosecution if they gather together in large numbers in Miami.   Thousands of college students gathered in bars and restaurants along the coast despite the restrictions, ignor…