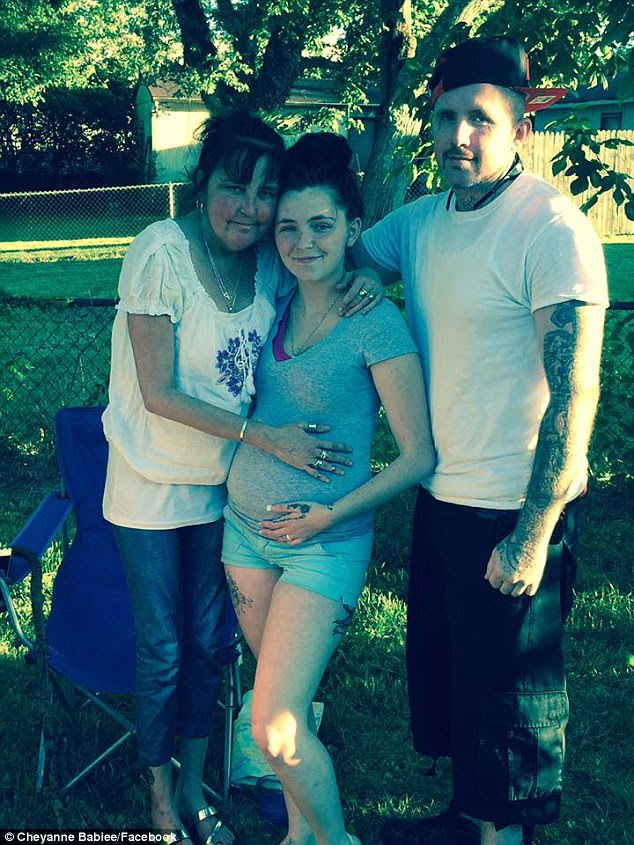 A pregnant woman was shot and lost her baby after gunmen opened fire on her gender reveal party. Seven others, including three children, were also shot at the party in Cincinnati, Ohio, at around 11pm on Saturday night. Another woman died at the scene. Other relatives said her husband was shot in the head. Neither has been named by police. Survivors later told how two gunmen burst through the front door of the house and opened fire on the group. Hours earlier, the mother-to-be learned she was expecting a baby boy. She thanked all of her friends and family online for helping her celebrate the special occasion before the party took a tragic turn. Daily Mail>>>>>