Stevie Ryan Commits Suicide By Hanging: "It's A Hollywood Thing" 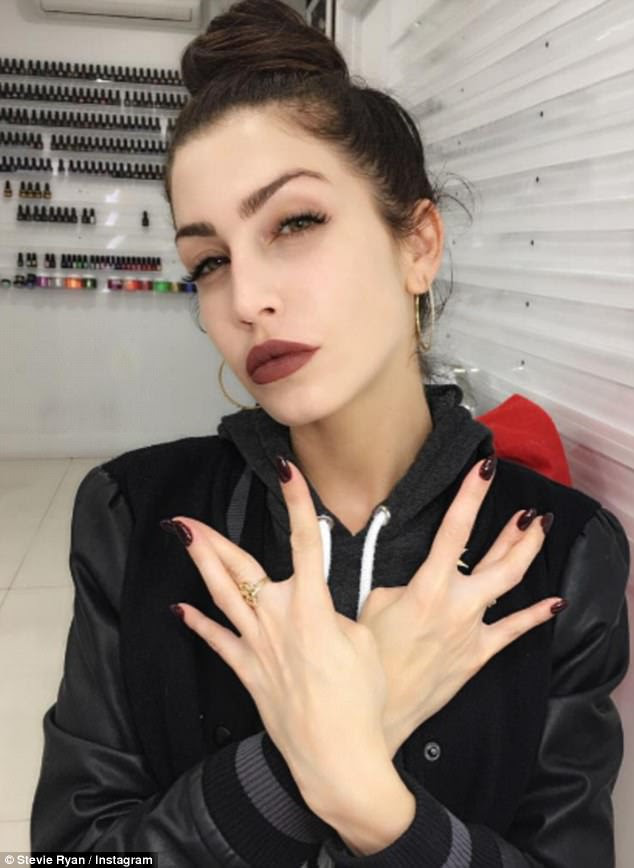 Another Hollywood suicide by hanging.

This time a Lady.

When Hollywood men hang themselves its usually an accident. Because most of the men are engaged in AeA or Autoerotic Asphyxiation and things get out of hand.

Actor Robin Williams Dead By Means Of Autoerotic Asphyxiation (AEA)! "It Was A Hollywood Thing"

As for Stevie it looks like a suicide by hanging - unless women are starting to engage in AeA:

American actress Stevie Ryan has died aged 33 following a suspected suicide. A post shared on the LA coroner's office website confirmed that the Victorville-born star, who was famed for her viral videos, died on Saturday. Shortly before her death, she posted a note on Twitter about the death of her grandfather as she penned: 'The man of my dreams will now only be in my dreams.' Daily Mail Read More>>>>> 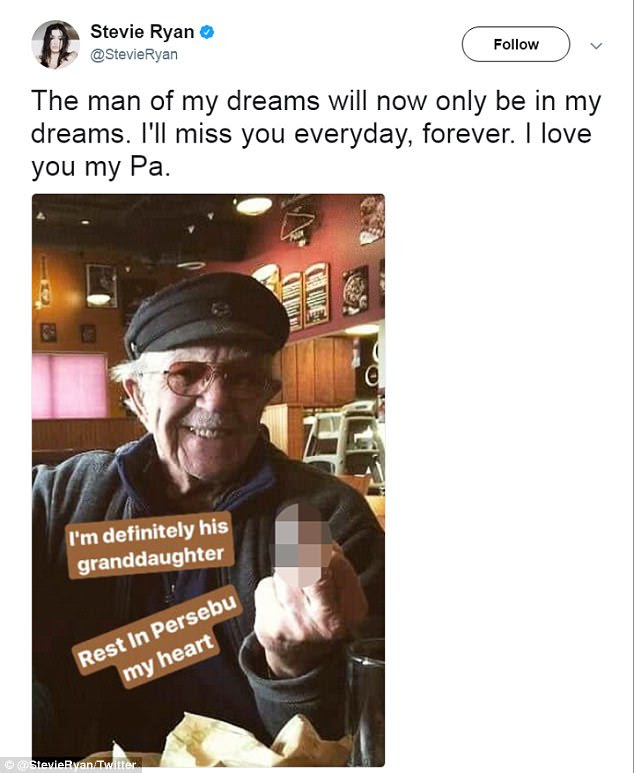