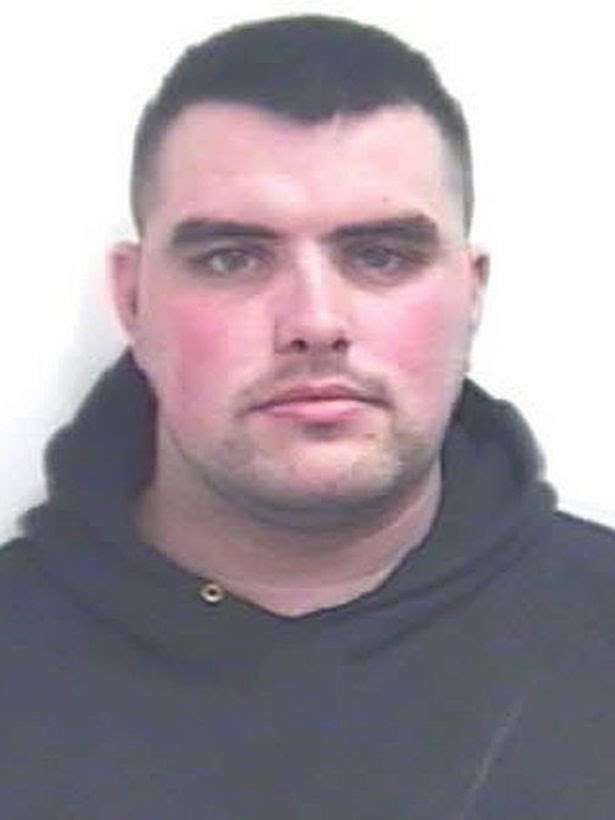 This is the moment the victim of an "unprovoked, drunken" attack is punched so hard his head "bounces off the floor" when he hits the ground. Robert Nelson, 25, a "religious" man who was about to attend Bible College, left his victim lying in the road with a double fracture of the jaw, a black eye and a broken tooth. He had attacked him with his cousin in Bridlington, Hull, at 1am on February 19. Nelson, of Tennyson Avenue, Bridlington, was captured on the CCTV footage running up to the man before felling him with a "crunching" punch.The victim was pushed over, then got up to remonstrate with the pair, before he was more seriously assaulted, the Hull Daily Mail reports. The footage shows he was so badly dazed he could not get up and fell to his knees before staggering away to safety. Another man who tried to intervene on the victim's behalf was "chased off" by the burly Nelson and his cousin. Source