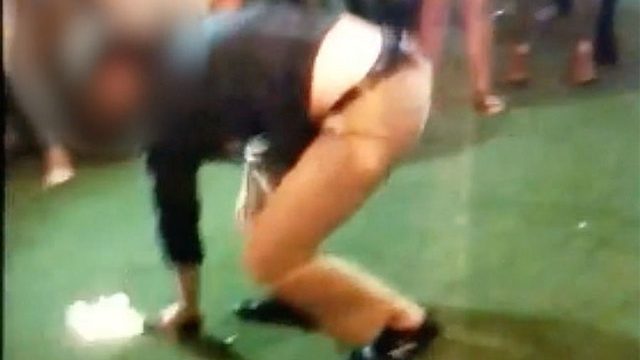 An off-duty FBI agent allegedly accidentally shot a man in the leg early Saturday after the agent’s gun fell from his holster on the dance floor of Mile High Spirits, according to a Denver police news release.  “The victim was transported to the hospital with a good prognosis,” the news release read.  The name of the agent wasn’t released because he hasn’t been charged, said Marika Putnam, a Denver police spokeswoman. Source