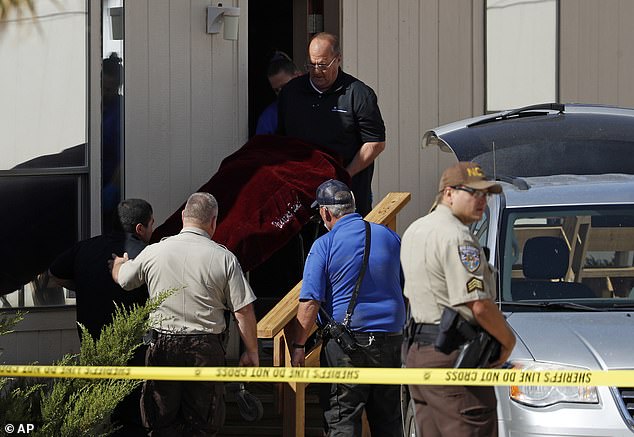 Bunny Ranch brothel owner Dennis Hof died Tuesday, and DailyMail.com can reveal he had just had sex with one of his own prostitutes. In an exclusive interview, porn actor Ron Jeremy revealed how he discovered the 72-year-old's lifeless body on Tuesday at the Love Ranch South in Crystal, Nevada. Hours earlier Hof had been celebrating his birthday at a campaign event in the Nugget Hotel in Parhump, Nevada as he prepared to compete in the general election for a seat in the House of Representatives. Joining him at the event were his girlfriend Heidi Fleiss and former Maricopa County Sheriff Joe Arpaio. Source 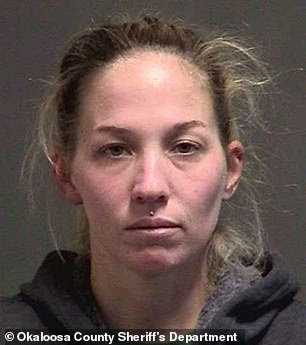 Female Middle School Teacher And Soccer Coach, Hayley Hallmark, 35, Is Arrested For Having Classroom Sex With A 15-Year-Old Girl For Two Years

Female middle school teacher and soccer coach, 35, is arrested 'for having classroom sex sex with a 15-year-old girl for two years'  A Florida middle school teacher and soccer coach is in jail after authorities said she had sexual encounters for two years with a student - beginning when the girl was just 15 years old. The Okaloosa County Sheriff’s Office arrested 35-year-old Hayley Hallmark on Friday and charged her with lewd and lascivious conduct with a student by an authority figure. She is being held without bond in Okaloosa County Jail. The allegations against Hallmark, who is a social studies teacher at Ruckel Middle School, came to light when the student, now 17, confided with a teacher at Niceville High School about their relationship. Source