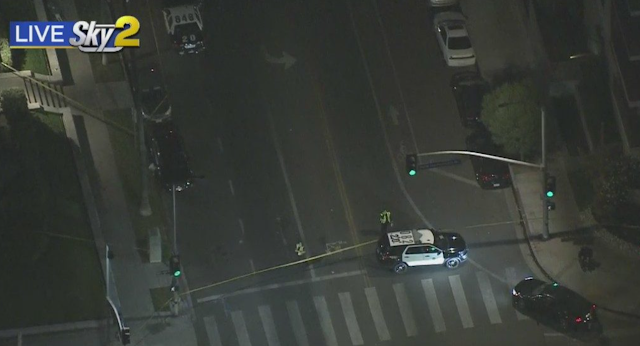 Police Investigating After Fetus Found In Middle Of Koreatown Street
KOREATOWN (CBSLA) — Officers with the Los Angeles Police Department were investigating Wednesday evening after a fetus was found in the middle of a Koreatown street.According to department, officers responded at about 5:06 p.m. to the intersection of 7th Street and New Hampshire Avenue for reports of a baby in the street. When officers arrived on the scene, they found the fetus in the middle of the road. Police initially described the fetus as a 6-month-old infant. No further information was released. Streets in the immediate area were blocked off as the investigation continued. Source
at December 24, 2020