Protestant Evangelical Mother Chelsee Dodd, 43, Shoots And Kills 10-Year-Old Son & Injuring Her 16-Year-Old Daughter, Before Turning The Gun On Herself 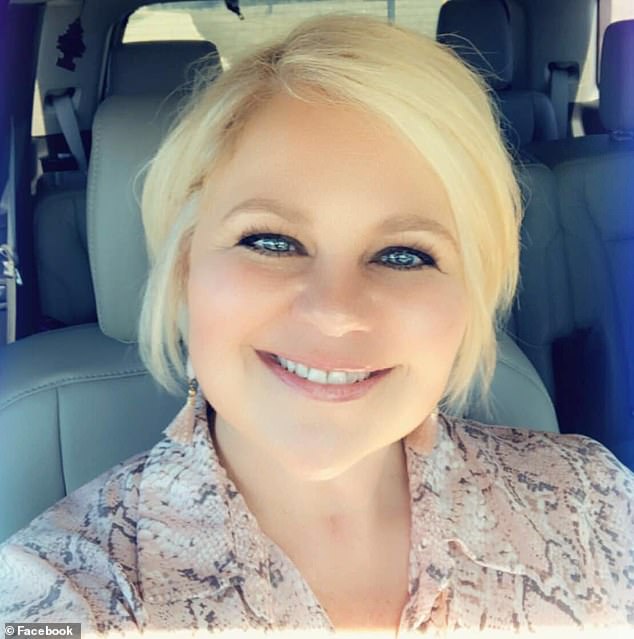 Another Evangelical who hates Christmas:
Mom, 43, shoots dead her son, 10, and leaves her daughter, 16, seriously hurt before turning the gun on herself after posting final Facebook picture of children eating candy canes with caption 'May you all find PEACE'
A Texas mother has shot her two children, killing her 10-year-old son and seriously injuring her 16-year-old daughter, before turning the gun on herself in what police are investigating as a murder-suicide. Chelsee Dodd, 43, and her 10-year-old son, Trace Dodd, were pronounced dead at the scene of the shooting at a home in the San Antonio suburb of New Braunfels. Chelsee's 16-year-old daughter was taken to University Hospital to be treated for a serious, potentially life-threatening wound. Dodd's final Facebook post went up on Tuesday night, just two days before the murder-suicide. 'May you all find PEACE in the New Year! Merry Christmas from The Dodds!' she wrote. The post was a accompanied by a photo of her son and daughter posing with candy canes. Source
at December 19, 2020