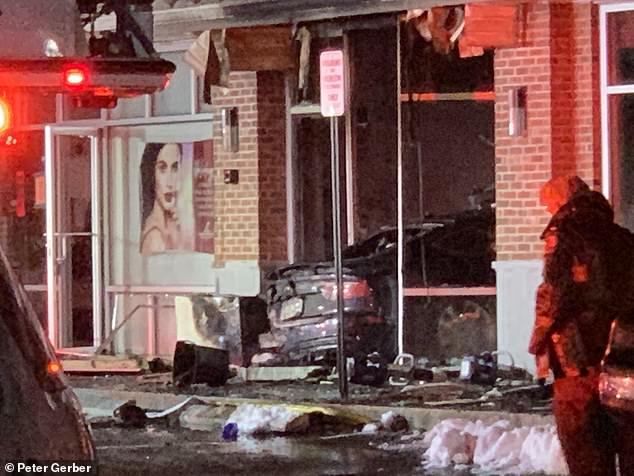 I sense DOOM for the investor community...

Devon Dalio, the 42-year-old son of hedge fund founder Ray Dalio, died in a car crash this week, a family spokesperson said Friday. The family spokesperson confirmed the death in a Thursday afternoon crash to Hearst Connecticut Media. He has crashed his Audi into a Verizon store at a shopping center and it burst into flames, Greenwich police and Fire Chief Joseph McHugh said. The cause of the crash is still under investigation, Greenwich Police Department Public Information Officer Mark Zuccerella said. The Verizon store was largely destroyed, the newspaper reported. In a tweet, Ray Dalio - the billionaire founder of Westport, Connecticut's Bridgewater Associates - known as the world's largest hedge fund - said his family was 'mourning and processing and would prefer to be incommunicado for the time being.' Source
DJIA: 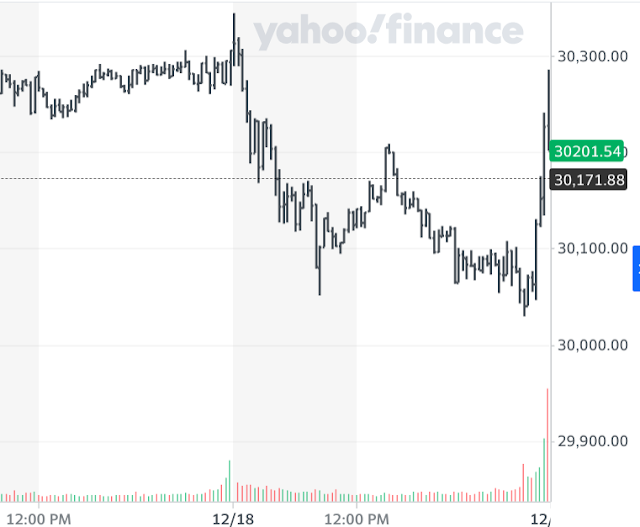