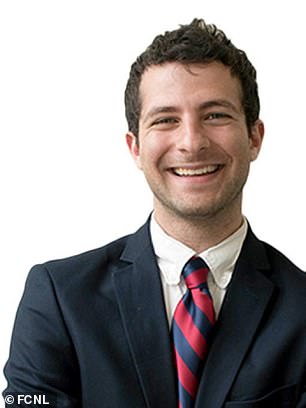 STATEMENT OF CONGRESSMAN JAMIE RASKIN AND SARAH BLOOM RASKIN ON THE REMARKABLE LIFE OF TOMMY RASKIN
January 4, 2021 Press Release
TAKOMA PARK, M.D. – Congressman Jamie Raskin and Sarah Bloom Raskin today released the following statement about their son Thomas (Tommy) Bloom Raskin: “On January 30, 1995, Thomas Bloom Raskin was born to ecstatic parents who saw him enter the world like a blue-eyed cherub, a little angel. Tommy grew up as a strikingly beautiful curly-haired madcap boy beaming with laughter and charm, making mischief, kicking the soccer ball in the goal, acting out scenes from To Kill A Mockingbird with his little sister in his father’s constitutional law class, teaching other children the names of all the Justices on the Supreme Court, hugging strangers on the street, teaching our dogs foreign languages, running up and down the aisle on airplanes giving people high fives, playing jazz piano like a blues great from Bourbon Street, and at 12 writing a detailed brief to his mother explaining why he should not have to do a Bar Mitzvah and citing Due Process liberty interests (appeal rejected). Source
at January 05, 2021