Comedian Trevor Moore Dead By Means Of Autoerotic Asphyxiation: Founder Of "The Whitest Kids U Know", Dead At 41 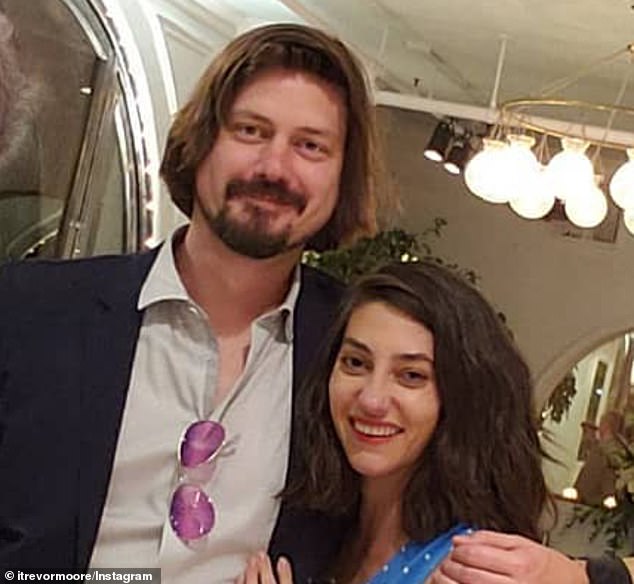 At least they didn't say suicide...

Dead by means of Autoerotic Asphyxiation.

Whitest Kids U' Know star Trevor Moore dies at 41 after 'accident': Family say they are devastated after 'tragic and sudden loss'
Comedian Trevor Moore died on Friday in an unspecified 'accident' at the age of 41, his manager has said. The star was the cofounder of the sketch comedy troupe The Whitest Kids U Know, and hosted The Trevor Moore Talk Show on Comedy Central. Further details about his sudden death have not been revealed. Moore's manager issued a statement on behalf of his wife Aimee Carlson to Deadline, which read: 'We are devastated by the loss of my husband, best friend and the father of our son. 'He was known as a writer and comedian to millions, and yet to us he was simply the center of our whole world. Source