TikTok Star Timbo The Redneck, 18, Is Crushed To Death After Falling Out Of His Pickup Truck 'Judy' While Spinning Donuts 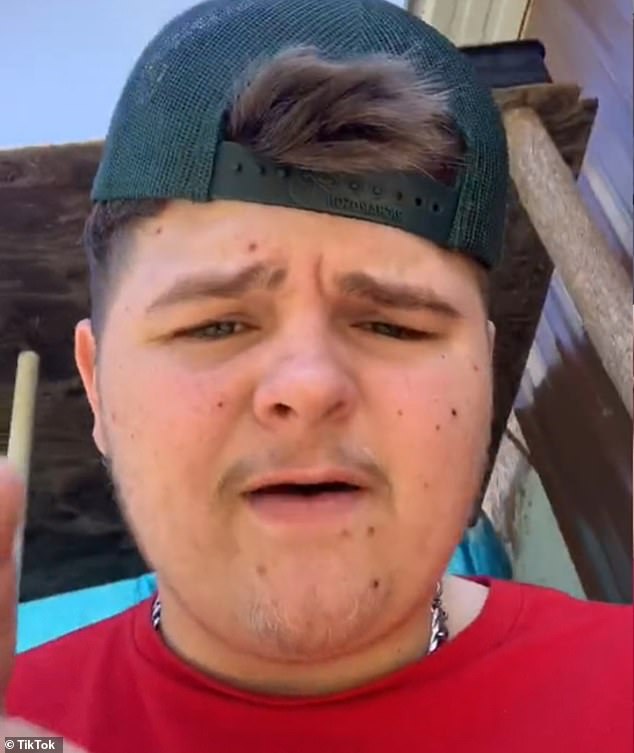 TikTok star Timbo the Redneck, 18, is crushed to death after falling out of his truck 'Judy' while spinning donuts
An 18 year-old TikTok star was killed after he fell out of his truck while performing donuts and the vehicle landed on top of him - with his stricken mom later breaking the news to his fans. Timbo the Redneck - whose real name is Timothy Hall - was killed on Saturday when his truck 'Judy' - a GMC Sierra - crashed, sending him flying before the flipped-over truck landed on top of Hall. Hall's mother Tassie announced the news on his social media channels saying: 'He won't be creating anymore videos, no more videos at all. My son was in a bad accident yesterday and didn't make it.' Tassie, who said her 'heart is just so broken,' told her son's followers that Hall was so grateful for their support and encouragement.'I wanna thank everybody, for all the fans that he had. He loved TikTok and just believed in all the fans, everybody that supported him, it meant a lot to him,' Tassie said. She has also launched a fundraiser to pay for her son's funeral. Hall's brother-in-law Tony, who has made prior appearances in his videos, uploaded a video to his YouTube channel Sunday, offering more details on the tragedy. 'He passed away this Saturday in a truck crash with his girlfriend, Kori,' Tony shared. Source
at August 04, 2021